This Horse Ain’t a Horse

The old horse skull sat on a shelf at the Natural History Museum of Los Angeles County for decades. Originally discovered during the Great Depression by archeologist, Mark Harrington, its condition was so well preserved it was dismissed as a “modern sample”.

The skull was one of a treasure trove of bones from the Gypsum Cave east of Las Vegas, Nevada.  They were given little notice, stowed away in various museum collections, until recently.

Paleontologist Eric Scott, an expert in ice age horses, was one of an international team of scientists studying the DNA of bones collected from the Gypsum Cave and other locations in Wyoming and Canada’s Yukon Territory.

As it turns out, the horse skull was 13,000 years old, the most complete skull ever found of an extinct breed of horse, the “New World stilt-legged horse.” Stilt legged horses were thin, lightly built horses with narrow hooves. They died at the end of the last ice age along with woolly mammoths and saber-toothed cats. 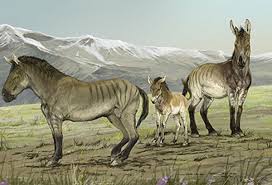 Science had categorized the stilt-legged horse as a relative of the modern Asiatic wild ass, perhaps even a separate species of horse. But the old horse skull had one more secret to reveal.

Most remarkably, DNA revealed that the skull was not related to any living horse population. Science was forced to recategorize the stilt-legged horse to a new genus. They have been refigured on the evolutionary tree, a dead end that diverged 4 to 6 million years ago from the branch that would become the genus Equss (modern horse). The new genus was named Haringtonhippus francisci, named after Richard Harington, a paleontologist who first described the stilt-legged horses in the 1970’s.

A significant finding revealed from one old horse skull left on a shelf for 70 years.

Other Breeds Featured on WARHorses (tap photo for post) 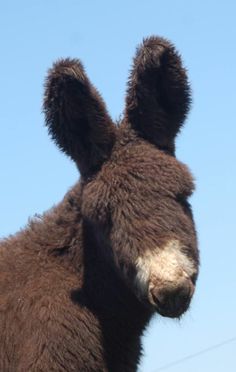 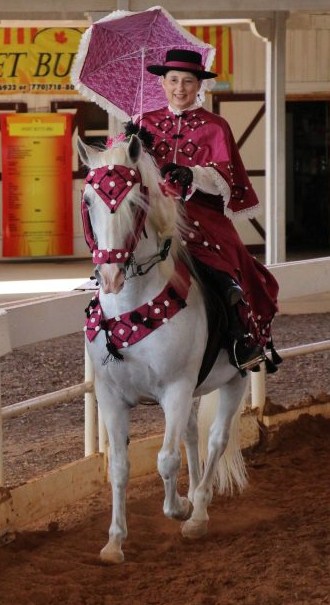