We’ve dug around the web to unearthed these horsey/Halloween jokes, certain to tickle the funny bone of every boy and ghoul! Happy HaHaHalloween!

When it’s neck and neck

Which crop did the old hag use? 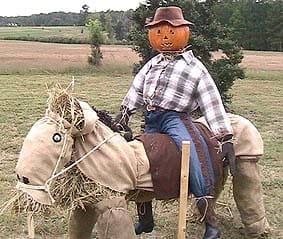 Which horse did the witch choose to ride?

What kind of horse does a mummy take out on a ride?

Any old horse he can dig up

Why wasn’t there any hay left after the horse ate?

Cause he was a goblin 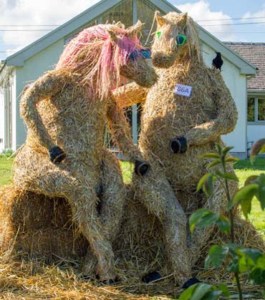 What kind of horse do ghosts like to ride?

Who did the breeder call when his horse was possessed by an evil spirit?

What did the policeman say to the undertaker when he started hitting his broken down car?

Why can’t the horse ghost win a race? 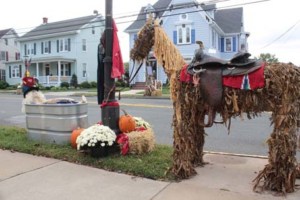 What do you call a ghost horse with an absess?

They don’t have the guts

Why did the skeleton trail ride by himself?

Because he didn’t have any body to ride with

Why did the dead horse and ghoul hang out together?

Because a dead horse is a ghoul’s best friend 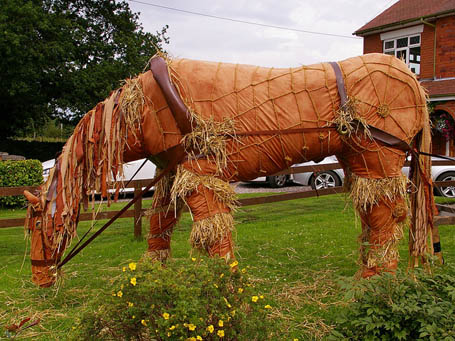