The Best “Horse in an Irish Pub Jokes” in the World

WARHorses has conducted an exhaustive search to provide you with the very  best Horse/Irish Pub jokes to entertain your friends this St. Patrick’s day. Even funnier after a couple pints of green beer.

A horse walks into a bar.
Bartender says, “So. Why the long face?”

A guy walks into a bar and sees a horse tending bar, apron and all, wiping out a glass. He stares at the horse for a minute without saying a word. The horse returns the stare and breaks the silence by asking, “Hey buddy, what’s the matter? You can’t believe that a horse can tend bar?” “No”, the guy says, “I can’t believe that the ferret sold the place.”

A white horse goes into a bar, and orders a pint of bitter. “Blimey,” the barman says, “we sell a whisky named after you.” “What, Eric?” says the horse.

An American tourist was driving in County Kerry, when his motor stopped. He got out to see if he could locate the trouble. A voice behind him said, “The trouble is the carburetor.” He turned around and only saw an old horse. The horse said again, “It’s the carburetor that’s not working.” The American nearly died with fright, and dashed into the nearest pub, had a large whiskey, and told Murphy the bartender what the horse had said to him. Murphy said, “Well, don’t pay any attention to him, he knows nothing about cars anyway.” 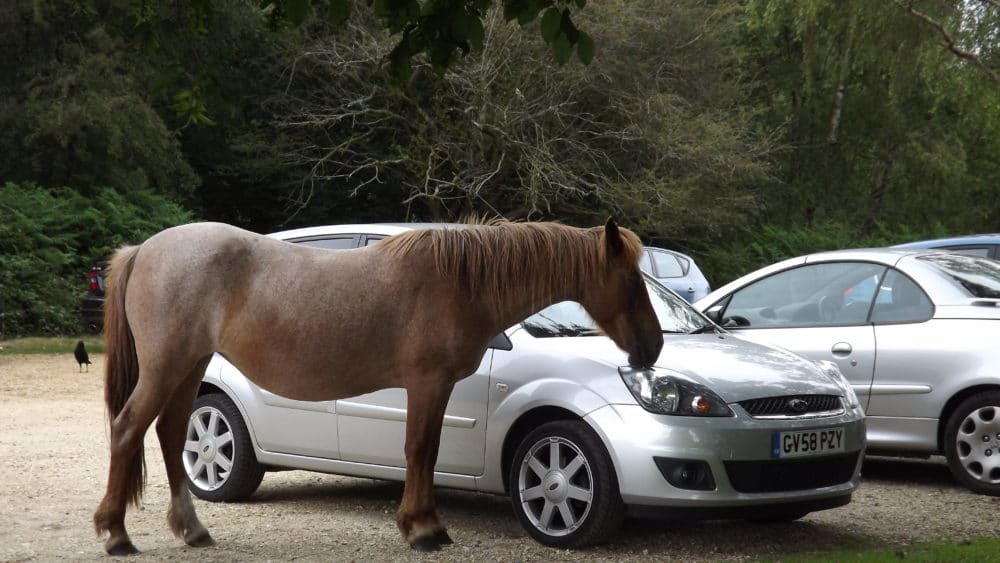 A guy walks into a bar looking frustrated. The bartender asks, “What’s the matter?”
The guy replies, “Well I’ve got these two horses and I can’t tell them apart. I don’t know if I’m mixing up riding times or even feeding them the right foods.”
The bartender suggests, “Why don’t you try shaving the tail of one of the horses?”

The guy says, “That sounds like a good idea, I think I’ll try it.”
A few months later, he returns to the bar in worse condition. “I shaved the tail of one of the horses, but it grew back and I can’t tell them apart again!”
The bartender says, “Why don’t you try shaving the mane?”

A few months later the guy is back. “I shaved the mane of one of the horses, but it grew back!”
The bartender yells, “Just measure the damn horses. Perhaps one is slightly taller that the other one!” The guy storms out of the bar.
The next day, the guy runs into the bar. “It worked, it worked!” he exclaims. “I measured the horses, and the black one is two inches taller than the white one!”

And when you get tired of telling horse jokes, you can turn the reins over to the horse… 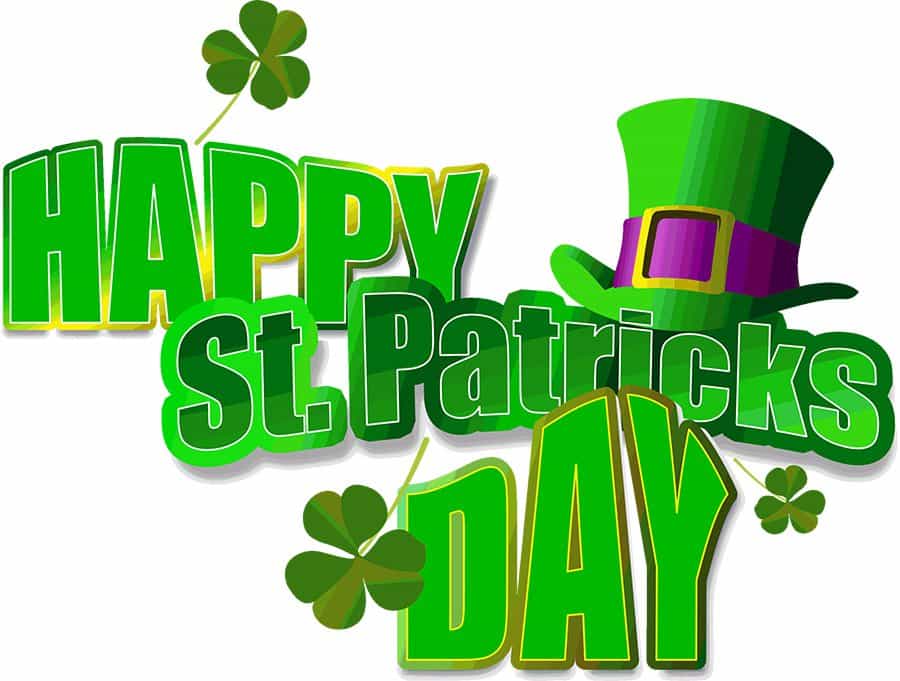