Legendary actress and singer, Doris Day, passed away Monday at 97. We grew up watching her movies “Pillow Talk” and my favorite “Don’t Eat the Daisies” and listening to songs like “Que Sera Sera” and “Sentimental Journey”. What is less known about Day is her dedication to help animals.

“You have to do things, you have to step out and stick up for animals, because they can’t do anything for themselves,” explained Day in a 2008 interview.

Day grew up with pets despite her father’s dislike for animals. One of her first dogs was a Manchester Terrier. Her father insisted the dog spend the night in the basement but Day protested eventually wearing down her father so dog could sleep in bed with her. As an

adult she shared one of her greatest joys – coming home to be greeted by her dogs – proclaiming “there’s nothing better.”

Day began her advocation for animals while filming Alfred Hitchcock’s movie “The Man Who Knew Too Much” (1956). Day insisted that the animals on set be treated better to which Hitchcock was quick to oblige.

In 1971 she co-founded Actors and Others for Animals and the Doris Day Animal Foundation (DDAF) in 1978. She was known as “the dog catcher of Beverly Hills”, working tirelessly to rehome and foster hundreds of dogs. Day understood that the underlying problem was less about roaming dogs and more about pet overpopulation. In 1987, Day and her late son, Terry Melcher founded a second organization the Doris Day Animal League (DDAL) which evolved to World Spay Day by 1995 then merged with the Humane Society of the United States in 2007 to gain more political clout with Washington.

The DDAF Facebook page summed up Day’s life with a simple, heartfelt memorandum, “Doris was beloved by all and a true champion for the animals.”

Doris Day’s life reminds us that we are all capable of impacting positive change. Grand or less so, the scale of animal advocacy matters only that we made an effort. As homage to Day, we invite every WARHorse to help an animal in need this week -donate to your favorite cause, put water out for the honey bees or walk a dog at your local shelter – do anything that warms your heart and maybe hum a verse of two of your favorite Doris Day tune in the process.

We would like to introduce you to a few recent horses fortunate to benefit from grants and funding from the Doris Day Equine Center. 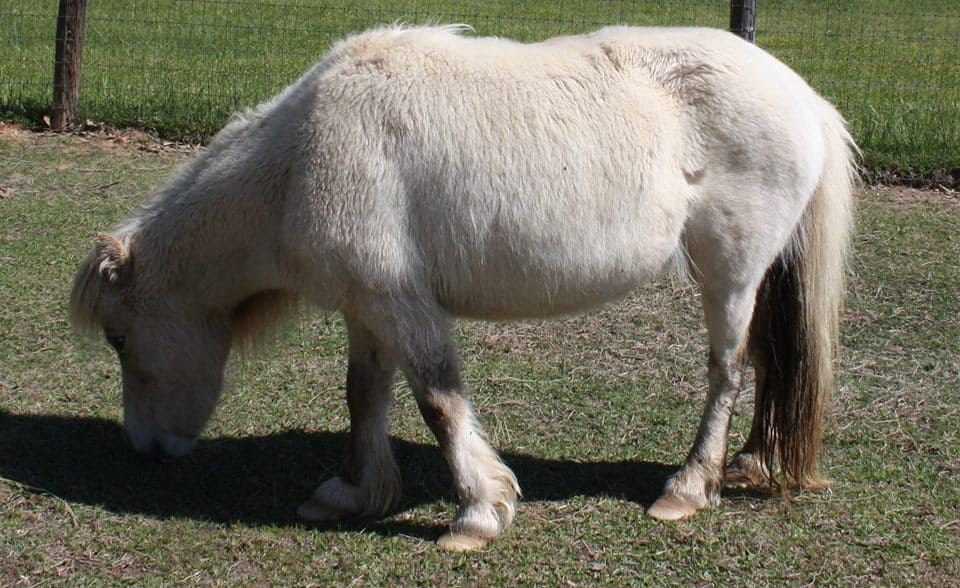 Alex was seized by the Humane Society, malnourished and neglected, she now thrives at the Cleveland Armory Black Beauty Ranch. 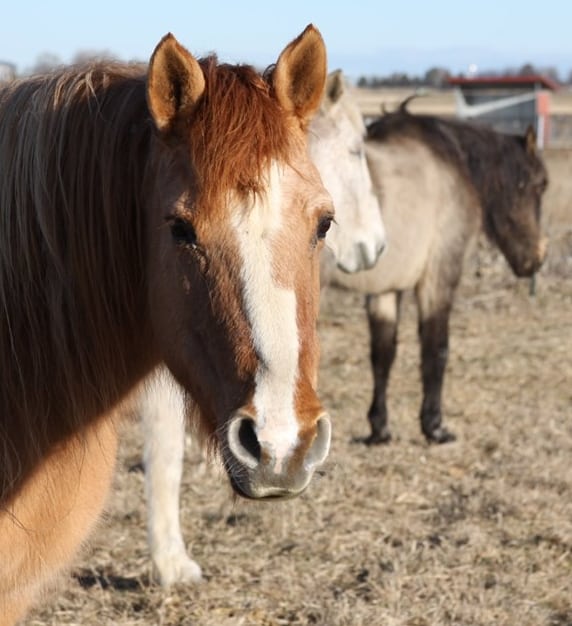 Bonded mustangs, Melba, Pony and Grandma will live out their lives together thanks to a grant to support them at the Idaho Horse Rescue. 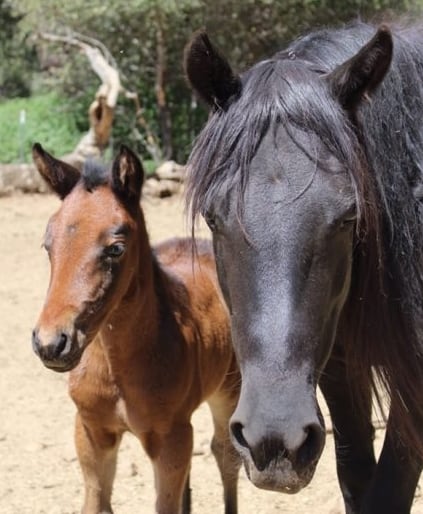 Henilk born April 8 and mother, Kuny Kuuy receive the care and love they deserve at Horses at Tir Nia Nog.