A Toast to Ireland’s Horses

Horses arrived in Ireland before it became an island. Horses migrated west from the Asian steppes across Europe and into Ireland crossing ancient land bridges. Ancient remains found throughout Ireland show the Irish domesticated horses before 2000 B.C. Breeding horses has for centuries been one of Ireland’s most important and prolific industries. Today some of the world’s most popular and athletic breeds had their foundation in Ireland. 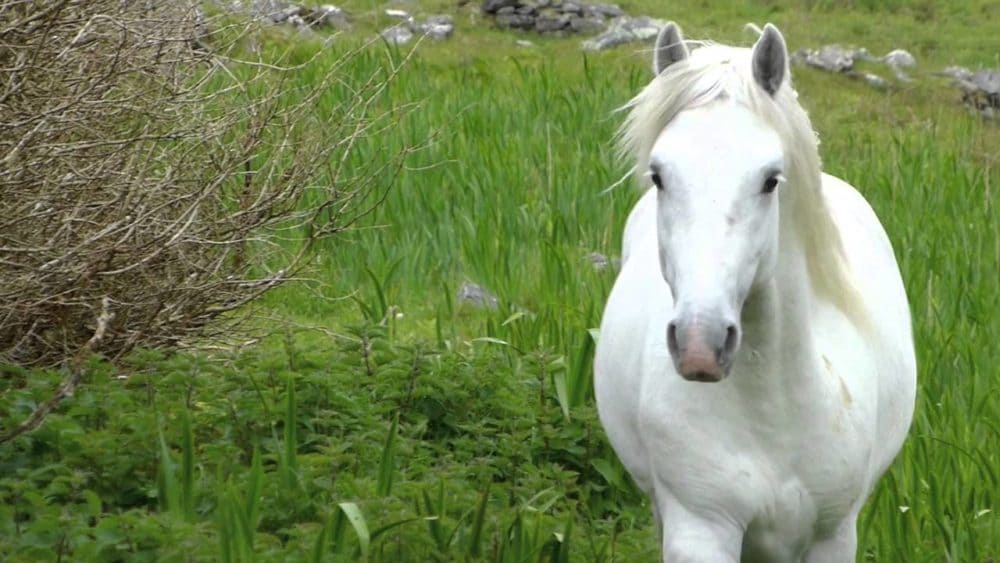 CONNEMARA PONY is Ireland’s native pony breed. It is the largest of the pony breeds ranging from 13 to 15 hands high. Easy keepers, they do not require a rich diet to stay fit and healthy. The breed is long lived surviving into their 30’s. Connemara’s are well tempered and responsive to people making them a popular choice for children and adults. Their sturdy confirmation and stamina make them an exceptional and versatile sport horse. 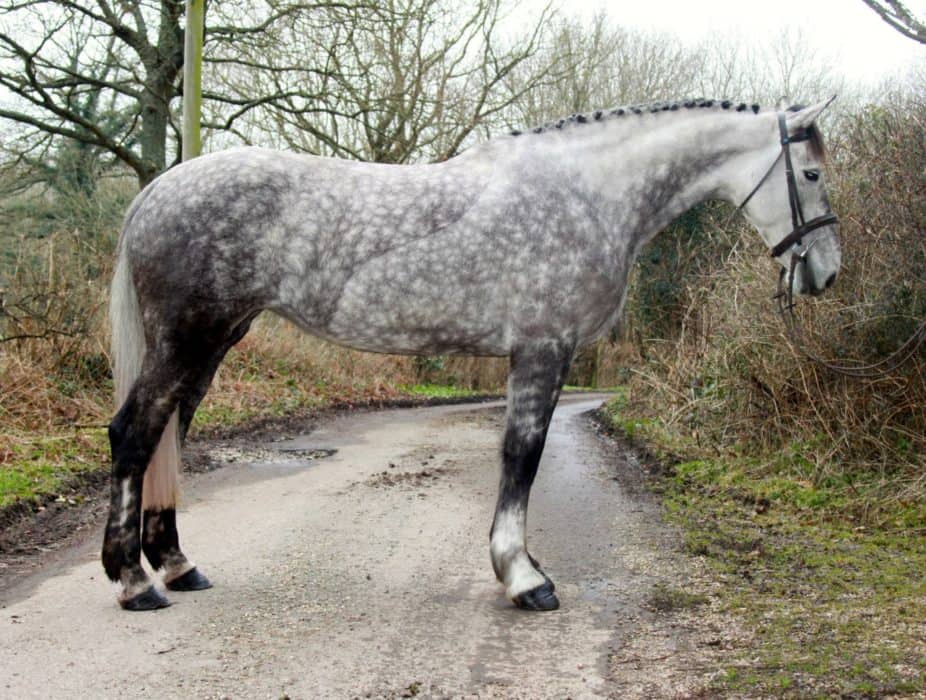 The IRISH DRAUGHT was bred in the early 1900’s to accommodate the need for a more versatile horse in rural communities. Bred for strength and soundness with smooth and free movement Irish Draughts could work the fields during the week and hold their own on Saturday’s fox hunt. The breed possesses a willing temperament, they are renown for their intelligence and common sense.

The IRISH SPORT HORSE is a cross between an Irish Draught and Thoroughbreds. Selective breeding has produced an exceptional equine athlete with exceptional jumping abilities coupled with loose movement and stamina for cross country and eventing. The breed’s kind temperament and willingness will suit both amateur and professional riders.

A relative newcomer, the IRISH WARMBLOOD breed was established in 2009, principally bred to dominate the sport of show jumping. The governing federation, the Warmblood Studbook of Ireland (WSI) closely monitors breeding and genetics in order that a horse be eligible for inspection and approval. In 2014 the studbook became a full member of the World Breeding Federation for Sport Horses (WBFSH).

GYPSY HORSE (also called Irish Cob, Coloured Cob or Gypsy Vanner) is a small, solid horse of cob conformation, the Gypsy Horse is the only broken-colored (piebald or skewbald) horse of the British Isles. A studbook and register were established in 1996 formalizing the Gypsy Horse as a distinct breed. Of good size, the horses range from 13 to 16 hands and feature feathering on their legs and glorious manes and tales. They are intelligent partners that work willingly with their handlers, confident and courageous with a sensible disposition. 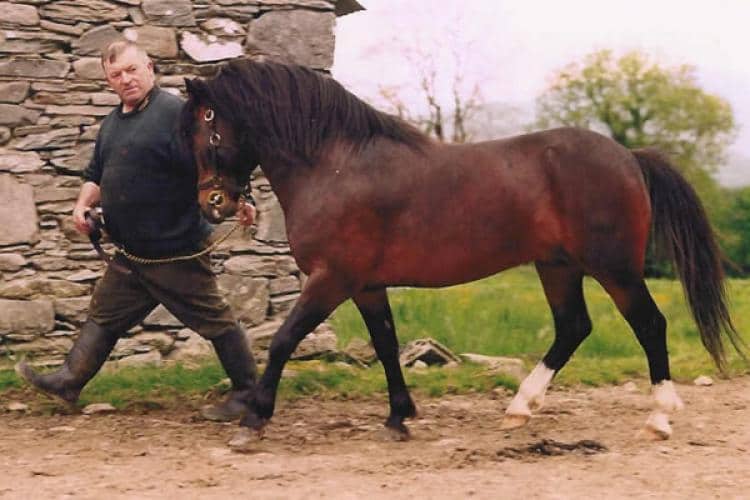 Originally a feral creative of Ireland’s peat bogs, locals began using the sturdy KERRY BOG PONIES as pack and cart horses. With a low weight-to-height ratio and unique footfall pattern to help over soft ground, the Kerry Bog Pony is remarkably hardy. Wars, mechanization and disinterest nearly led to the breed’s extinction. But in 1994 an Irishman genetically tested 20 ponies as foundation stock to rebuild the breed. In 2011 there were 335 mares and 51 stallions registered in Ireland, the breed still considered critically endangered by the Equus Survival Trust.