Feeling one’s oats describes someone who is energized, enthusiastic even assertive. The phrase was originally used to describe a horse’s energetic behavior after being fed oats. The origins of the phrase are unknown but are found in English literature by the mid 1500’s. 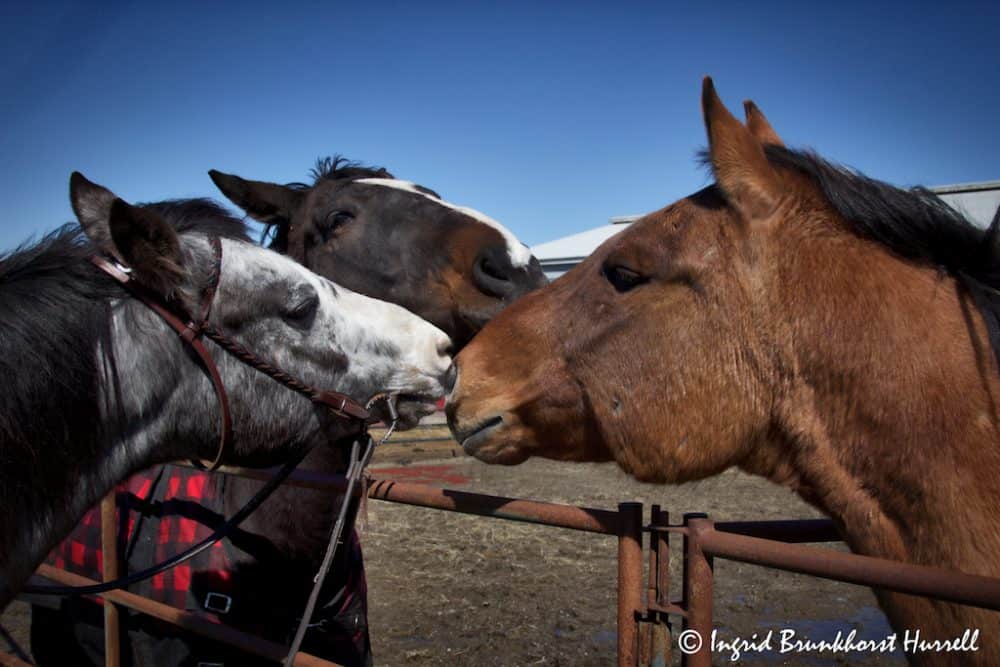