Weaning Woes and Other Considerations of Youth

Perth, WA October 7, 1906: Horsebreeders are often at a loss to know exactly when to wean. It is a matter which circumstances alone should decide. From five to six months is generally about the weaning age. A very delicate foal or a backward youngster may run a little longer than that, but it is always advisable to keep the fact in view that what the foal gains is realised at the expense of the mare and the foetus she carries.. It is better, therefore, to sacrifice a little on the part of the foal than to tax the development of the foetus with a burden which will assuredly leave its impress. 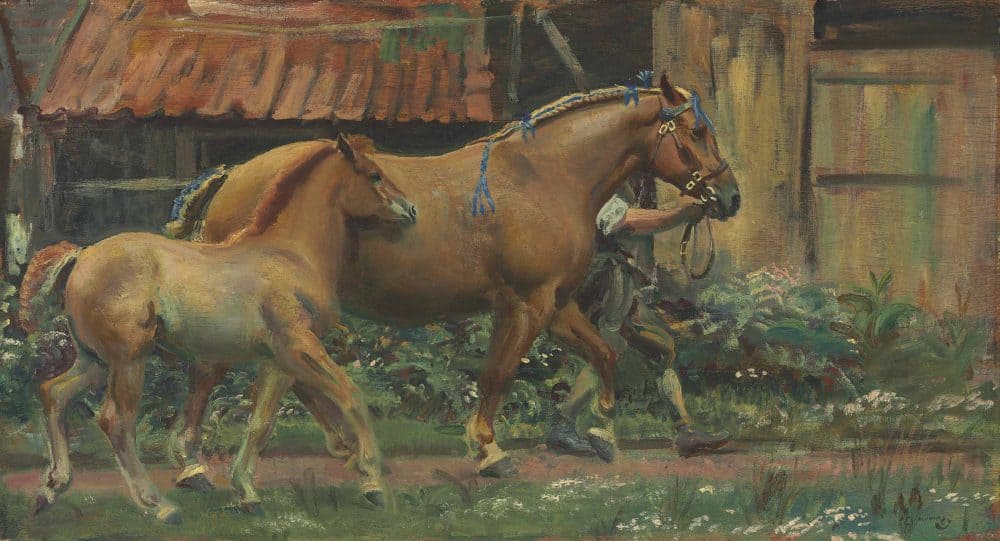 In training the colt to harness it should not be worked by the side of the sluggard or worn-out horse, but should be hitched by the side of a steady horse that is quick and active, but unexcitable. Avoid, too heavy shoes when shoeing young horses. It tends to make, them awkward, and is an unnecessary burden for them to bear. If colts are handled rightly from, the time they are foaled there will be no trouble in picking up their feet and working them as long as it is necessary to put on shoes.
Horses, when out of condition, are liable to sweat more freely than at other times, and by this sign are derangements of the system often detected. When a horse is able to go fast when called upon, there is a greater reason for saving him than if he were a plug and too slow for either pleasure or profit. When the development of a horse has to be made in three or four years, to make the most
of it there is no portion in that period in which a half-year can be lost.