A Horse Show on an Ocean Liner

January 1911, Atlantic Ocean – New York (USA) to London (UK): A horse show which was held on board the Atlantic Transport Liner Minnewaska on one of its trips from London to New York, was probably the first of its kind ever held upon the bosom of the deep. an entrance fee was charged, and was divided up into the prize money. there were 226 horses upon the Minnewaska, including French and German Coach, Percherons and Belgians, belonging, among others to Samuel and William Bell of Wooster, Ohio; Worth Dunham of Wayne, Ill.; Messrs. Hamilton and Hawthorne, both of Canada; E. Hobson, Clifton, Ill.; W.A. Lewis, of Wayne, Ill.; W.A. Pritchard, Ottawa, Canada, and J.D. Truman of Bushnell, Ill. The affair was held between decks, a ring was made by clearing a space near the stalls, and, as there was not much room for pace and action, the judging was confined almost entirely to points. Edward Hobson, of Ohio, was the judge.

Almost every horse show has its bevy of pessimists, growlers and “it’s all up with the horse” brigade. Why on earth do these men go to the shows at all? horse shows never looked healthier on land, and this looks as if they were going to monopolize the ocean for horse exhibitions. It is certain that the horse will never go out of fashion, and it would not be surprising as time went on to see an Inter-Oceanic horse Show held on a steamer specially constructed for such an enterprise. Anything new appeals to the restless public, and who can imagine anything more novel than a fashionable horse show at sea? If they can only construct a vessel of circular shape and large enough, it would be a first-class way of getting around the anti-racing laws which have paralyzed thoroughbred breeding operations in this country. 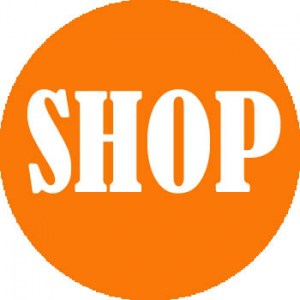 If you own a horse, you should

SAVE $ EVERY CHANCE YOU GET!