President’s Daughter Found Unconscious by Roadside – Fiance Had Ridden Ahead.

They turned their horses into the road that runs along the Connecticut River, close to the line that divides New Hampshire from Vermont. They had gone some five miles to the north and had turned back toward home when Mr. Sayre, who was riding a little ahead, pulled in shortly on his reins at the sight of Miss Wilson’s mount running riderless past him, the reins dangling loose upon the animal’s back. With one quick reach of his arm he caught the runaway bridle and wheeled about. As far up the shaded road as he could see there was no sign of his companion, and greatly alarmed he started back at a canter along the stretch which he had just covered.

Meanwhile Dr. Charles W. Worthen was jogging along the road in his runabout, bound from his office in White River Junction to the home of a patient in Plainfield, N. H., when he brought his rig to a sudden halt at the sight of a young woman lying unconscious by the side of the road. He could not tell then how gravely she had been thrown from a carriage or horse, and had just brought his doctor’s kit from the seat of the runabout, when, tearing up the road, come a young man on horseback, with a riderless mount trotting at his side. The newcomer leaped to the ground and bombarded the doctor with anxious questions following them with the explanation that this was Miss Wilson, and that he was her fiance, Mr. Sayre.

Dr. Worthen’s eyes opened wide when he found how distinguished a patient chance had brought him, and, with Mr. Sayre’s help, he busied himself about the application of restoratives, pausing every once in a while to assure the worried young man that Miss Wilson’s injuries were not likely to prove serious and that she soon would open her eyes and tell him so herself.

But it was a full half hour before Miss Wilson became conscious and was able to tell how her horse had suddenly become frightened and had bolted so abruptly that she was tossed to the roadside.

Dr. Worthen thought the drive either back to Cornish or on to White River Junction was altogether too long for her to attempt, bruised and nervous as she was. So in the doctor’s runabout she was taken to the home of Fred Smith, which was just across the river from the little Vermont town of North Hartland.

To-day Miss Wilson was strong enough to be taken back to Harlakenden, the Winston Churchill home in Cornish, where the Wilsons are staying. At Harlakenden this evening it was said that Miss Wilson seemed to have received no serious injury, although she is still suffering from the painful bruises she received.

Miss Jessie Wilson has been known for her love of outdoor sports, tennis and swimming as well as riding. She is 25 years old and is apt to be called, “the prettiest of the Wilson girls.” Her engagement to young Mr. Sayre was announced in the early part of July. They are to be married at the White House in the Fall. 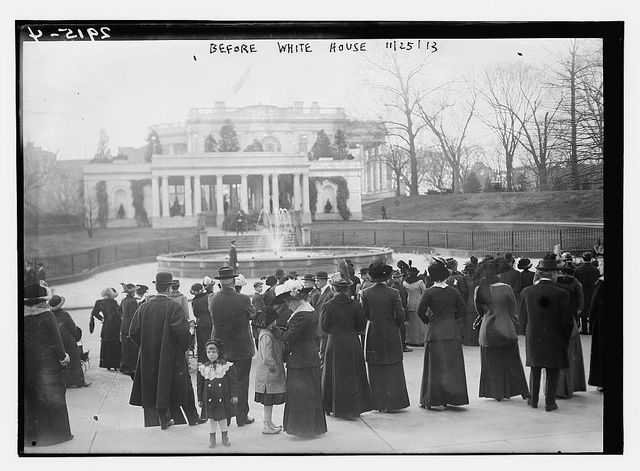 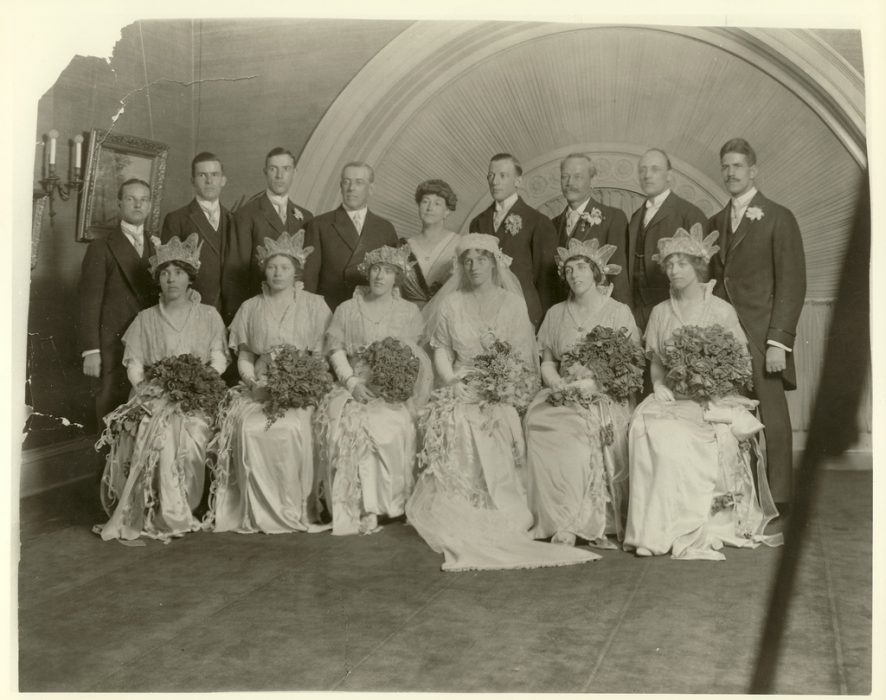