January Report of S.P.C.A. Is a Good One

Annapolis, MD, 1920. Agent John C. Blaisdell, of the Anne Arundel County Society for Prevention of Cruelty to Animals, has submitted his report for the month ending January 31, which report is an excellent one, and shows the good work being done by the Society in caring for animals, and “speaking for those who cannot speak for themselves. The report follows:

When a dog approaches you, wagging his tail, he takes you to be a gentleman. DON’T let him find out you are not one by ill-treating him.
DON’T leave your horse unblanketed this cold weather even in the stable. It will take less to feed him, if he is kept warm.
DON’T allow the birds to starve for want of food. It is hard for them to find food, when the ground is covered with sleet and snow. They help us to make our living by destroying weed seed and insects that prey upon our crops.
DON’T leave your animals out to suffer from cold. Give them a good shelter and warm bedding.
DON’T put a frosted bit into your horse’s mouth. Dip it into water or take the frost out by rubbing it with your hand or a dry cloth.
DON’T run risk of your horse falling and breaking a leg because of dull shoes. Keep them well sharpened. 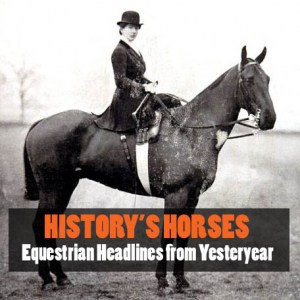 In Which Country Was the SPCA Founded?

DID YOU GUESS RIGHT?

The SPCA was originally founded to prevent abuse of carriage horses. 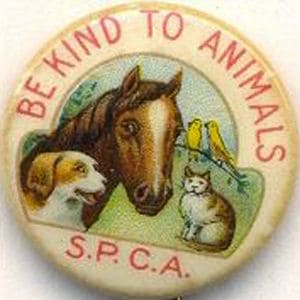