Broadway the Scene and Eleven at Night the Hour.

The Horse’s Owner Arrived and the Thief Whipped Up the Stolen Bay.

March 11, 1899, New York, NY (USA): Joseph Kaiser, a horse dealer, of No. 25 Lexington avenue, lost his fast bay horse and his pneumatic-tired runabout for four hours last night, and recaptured them after a chase, brief but heroic, through the most crowded part of Broadway.

The situation was a puzzle to there-goers, to promenaders and that miscellany 11 o’clock in the evening. They saw two horses attached to light vehicles racing at top speed. The contest began at Thirty-fifth street, on Sixth avenue. Observers noticed three men in a cycle-wheeled runabout suddenly lash a fine trotter into a gallop upon the approach of another horse pulling a light buggy. 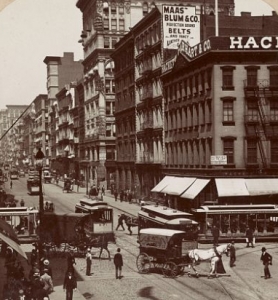 The horses struck fire from the flinty blocks of Broadway, and notwithstanding pedestrians were thick upon the dangerous crossings at Thirty-fourth street, the respective drivers whipped at the horses which leaped along affrighted.
The racers took Broadway. People on the sidewalks stood riveted in their tracks at the remarkable spectacle. Policemen came running after the contestants, thinking the affair the act of drunken men.

The weight of the three in the runabout seemed to tell upon the splendid bay horse, and the other animal, with its solitary driver, gained. The clattering runners plunged past Thirty-third street, Thirty-second, Thirty-first, when the solitary driver suddenly used his horse far ahead of his rival, threw its head directly across the path of his antagonists, and driving toward the curb, headed the bay horse off, bringing it to quick standstill.

Policeman Nachbar ran up, intending to arrest all the men, but he was interrupted by Kaiser, the solitary driver, who shouted: “That man is driving my rig, which he has stolen.”

He pointed to the man who was driving the bay horse. This person was take to the West Thirtieth street station, where he gave his name as Thomas O’Connell. He said he was twenty-four years of age, a steamfitter, and lived in East Twentieth street.

Kaiser said he had driven to the house of a friend at No. 52 West Thirty-sixth street with his horse and runabout, which he values at $500. He reached the place at 7 o’clock yesterday evening. O’conned approached him and asked if he might mind the horse. Kaiser was absent half an hour. When he returned horse, runabout and O’Connell had disappeared. He reported the case to the police. A general alarm was sent out. Getting another buggy he drove about, looking for his missing property. He came upon O’Connell, who had two men in the runabout with him, at Sixth avenue and Thirty-fifth street. The chase ensued. O’Connell’s companions are regarded as having been ignorant of his theft.

Kaiser lost another horse and rig under similar conditions a month ago. They were returned to him several days later, much the worse for the wear. 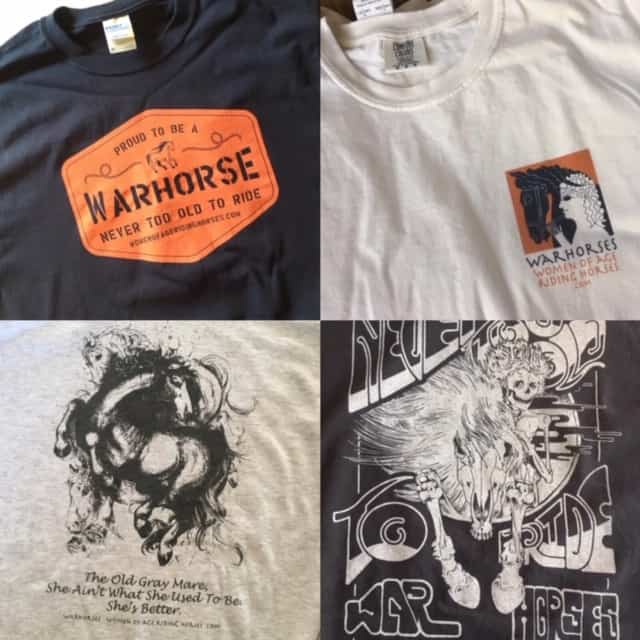