Horse ownership requires a bit of a mental armor and is not for the squeamish. We are obligated to wipe off snot, pick eye buggers, remove beans, squeeze puss and clean poopy tails. Veterinarians deal with maladies at a whole ‘nother level – SUPER HERO level!

Veterinary students at Iowa State University in Ames, Iowa handled a challenging case this summer when a pregnant mare was presented with a large pole impaled through her head. The mare’s owners woke one morning to find her standing in her pen with no clue about how it happened.

The mare’s injury was initially evaluated through radiology. Amazingly the pole missed most major structures so further treatment was determined viable. The mare was anesthetized and the pole removed. Post-surgery an extensive examination was conducted to determine specific damage and a treatment plan. CT imaging provided a 3-dimensional assessment and endoscopy revealed damage to the guttural pouches, but little else. The wounds were kept open, cleaned and lavaged multiple times a day while the mare healed. Post operatively she experienced some nasal discharge and difficulty eating which improved as she healed. The mare also managed to sustain her pregnancy and is expected to foal this spring.

The mare’s unique case was recently presented at the American Association of Equine Practitioners Conference and the South Dakota Veterinary Conference. Students and staff at Iowa State summarize the mare’s case as a testament to the resilience of horses.

And what did the mare have to say? “Nay-thing” 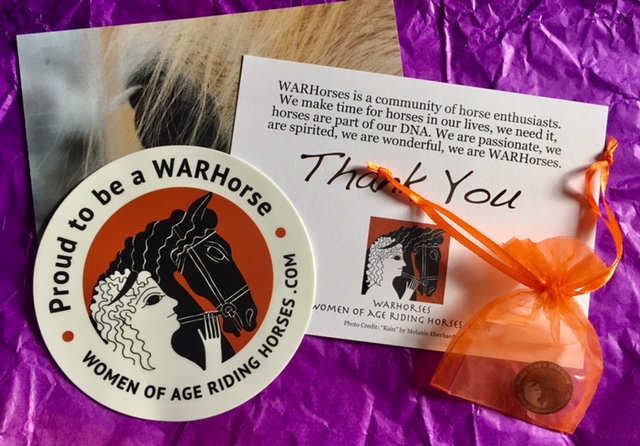