The Mongol Derby is underway, 41 racers left the starting line on August 8th. They’re riding 1000km over the next 10 days. Riders just completed Day 3 on the Steppe with South Africa, New Zealand and Australia are currently battling it out for the lead. Terrible weather conditions (driving rain and freezing cold!) have made this year’s race live up to its ‘toughest’ billing. 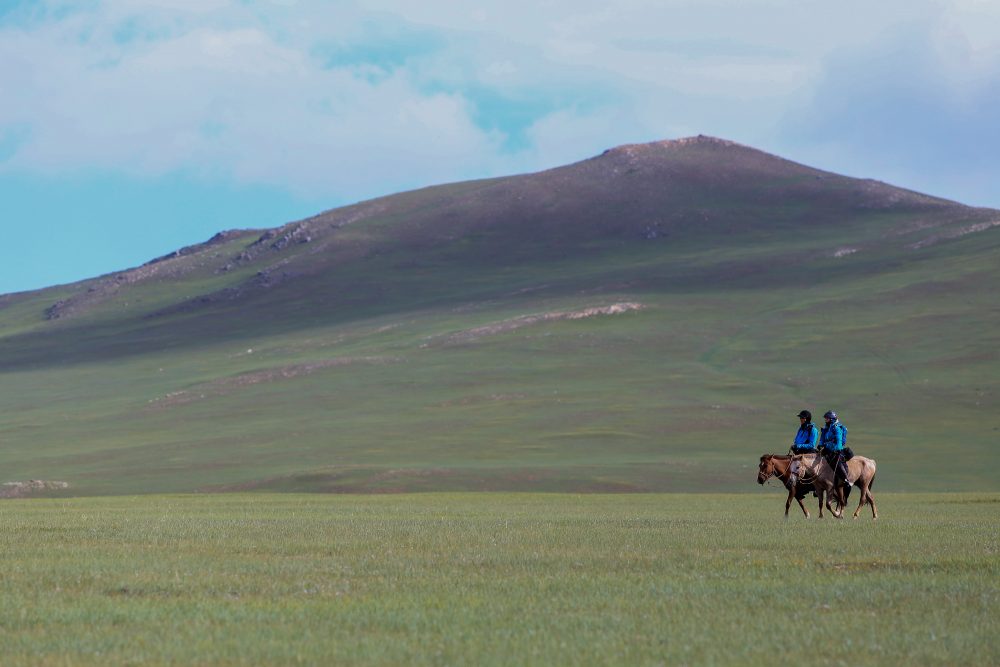