The day starts mighty early when you are riding in the Tevis Cup. This past weekend 174 early birds set out on the 62nd annual Ride at 5:15 a.m. The day was warm, overcast with rain much of the morning. Not enough to make the trails treacherous, just enough to knock down the dust. 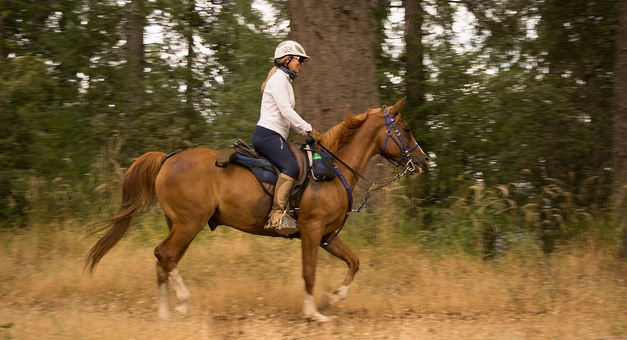 The Ride follows the Western States Trail which stretches from Salt Lake City, Utah to Sacramento, California. The historic route passes along narrow mountain trails and through remote valleys. The winner is the first to cross the finish line, 100 miles down the trail.

92 horse and rider teams finished this year’s race. 82 horses were pulled at check points or withdrawn to the rider’s discretion. Lane Tennessee and her 17-year-old Arab gelding, Auli Farwa (Far) won this year’s race crossing the finish line Saturday evening at 10pm. This is the second time Auli Farwa has won, ridden by Jennie Smith in 2015. 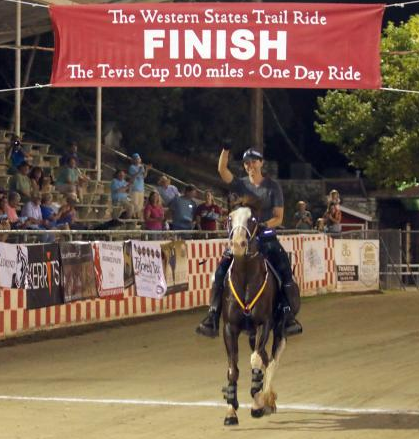 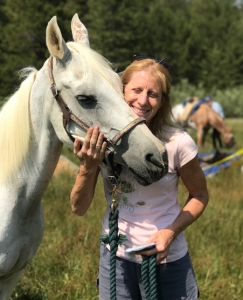 The Ride is one of the world’s toughest tests of horsemanship. Horses and riders must be well conditioned for the Ride. Horses pass through 19 check points along the course. This year found two senior horses competing. Janine Esler of California and her chestnut gelding CF Abu KumaiT (Predator), 20 years old were pulled at the Red Star Ridge checkpoint. While Lisa Bykowski of Maryland on her grey Arab gelding PI Mercury (Merc) finished the race in 74th place. Merc is 26 years old!

Congrats to Lane and Far for winning this year’s Tevis Cup. Cheers and applause for all the competitors and hundreds of volunteers stationed along the route. 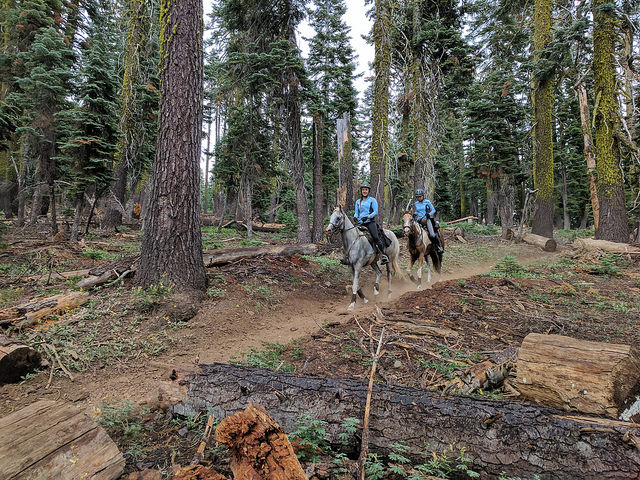 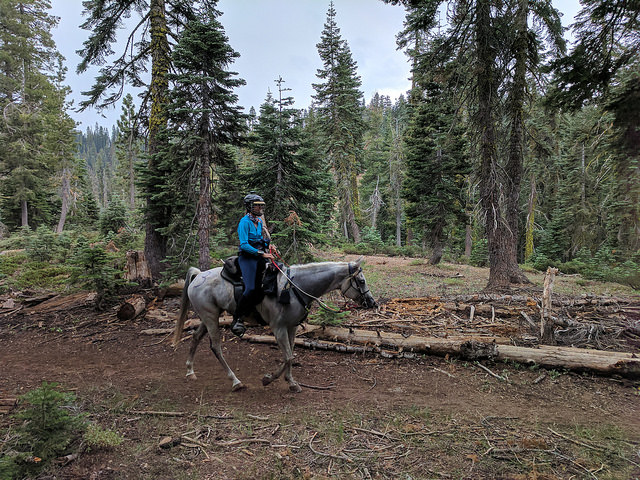 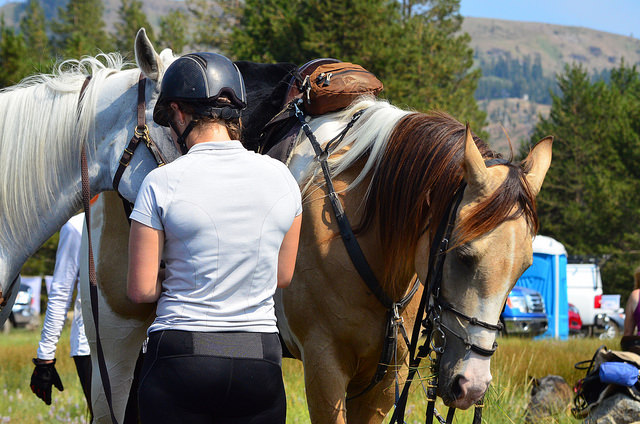 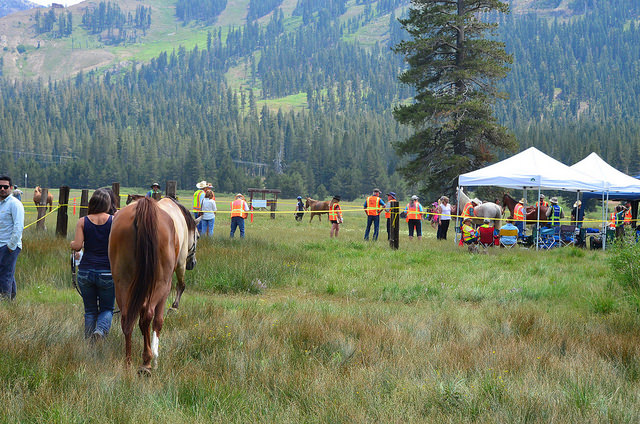 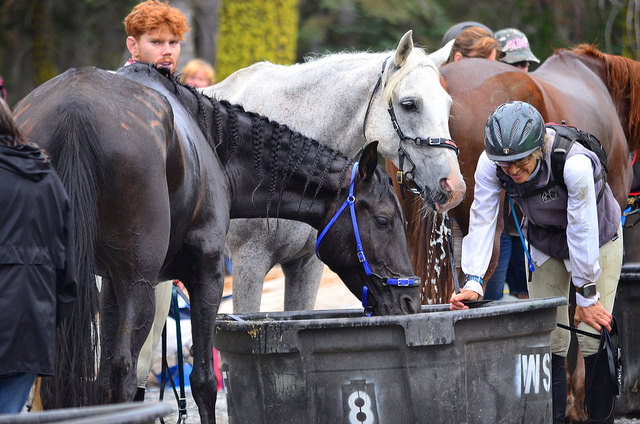 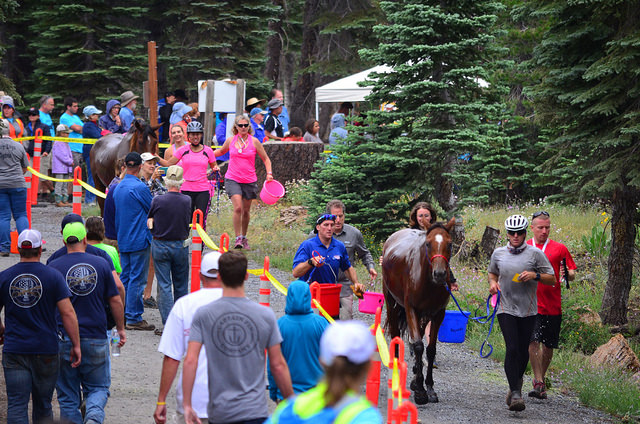