January 14, 2020, Eastern Kentucky (USA): In late December, a pregnant mare and her yearly colt were found unharmed near an abandoned Kentucky strip mine, the site of a recent bloody massacre. Located in eastern Kentucky, the area has served as an unofficial home for free range horses for years. In early December, twenty horses were shot and killed by a low-caliber rifle. Two of the slain horses were pregnant and five belonged to local residents.

“This is very inhumane and its a very cruel act of somebody who apparently had nothing else to do, or whatever. Just to go back on a strip job and show down horses,” said Sheriff John Hunt to local reporters. “It looked like a battlefield just for horses.”

Approximately 26 horses made their home along the reclaimed strip where summer grass was plentiful. During winter months, locals supplemented their forage providing hay and salt blocks. Most of the horses were wild but several were approachable and friendly. Local rescues and the Humane Society monitored their health and on occasion would remove a horse struggling to survive. 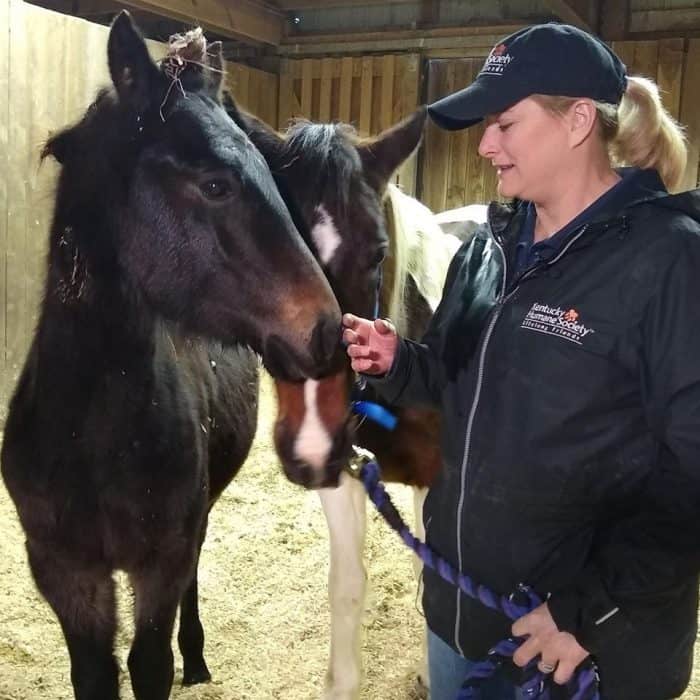 Knox and Hope at Dumas Rescue

The two horses found alive are in the care of the Kentucky Humane Society Equine CARE and a rescue group, Dumas Rescue. Named Hope and Knox. both mare and colt are doing well. In fact, Hope is in foal, veterinarians believe she is 6-7 months pregnant. This past weekend, a third horse was removed to Dumas Rescue. The filly, named Diamond, is the daughter of Hope and quickly settled into her new home. Three horses, Finian, Persy and Pal, remain at the strip mine and efforts will continue until all are removed to the rescue.

Officials have offered a reward more than $23,000 for information that leads to the rest and conviction of the person or persons responsible for killing the horses. Call Floyd County Sheriffs office at 606-886-6711. 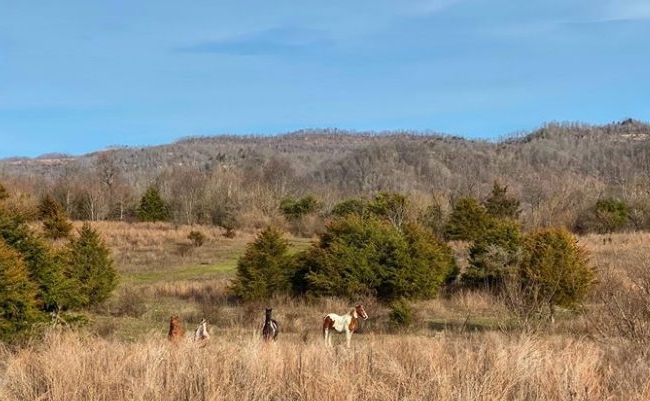 Another Unsolved Mystery – Can You Help Investigators?

Since 2018 more than 3 dozen horses have been shot in the Heber-Overgard area in Arizona. This one believes she knows who did it…what do you think? 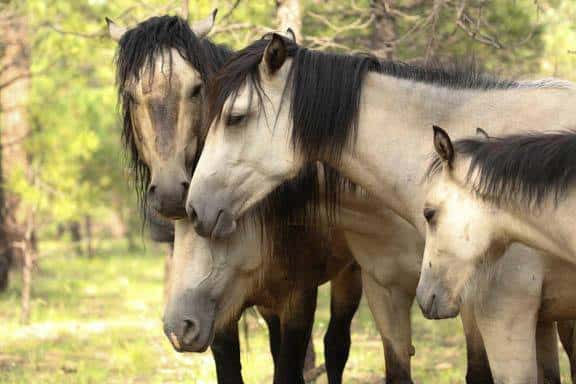