Researchers Can Build You a Better Horse

CRISPR was conceptualized by Emmanuelle Charpentier, PhD and Jennifer Doudna, PhD who proved in 2012 that genetic scissors can be harnessed and reprogrammed to edit specific DNA molecules in any organism. The two received the 2020 Nobel Prize in Chemistry for this discovery. To date CRISPR has been utilized to develop mold-resistant crops and cancer-fighting drugs but had never before been applied to horses, until now.

In this test case researchers directed CRISPR to the gene that regulates a horse’s muscle development. The desired result would be a more muscled animal that would run short distances faster. Once CRISPR was applied to the fetal cells, the cells were cloned to create three duplicate embryos.

The researcher’s intent was not to produce live foals but to confirm the successful genetic application via CRISPR. With this successful proof of concept the potential for CRISPR in horses may only be limited by imagination. Researchers plan to initially focus on using the technology to remove or edit disease-causing genes. As the technique becomes more sophisticated it maybe conceivable to design individual horses for enhanced sport performance, confirmation even coloration or by order. 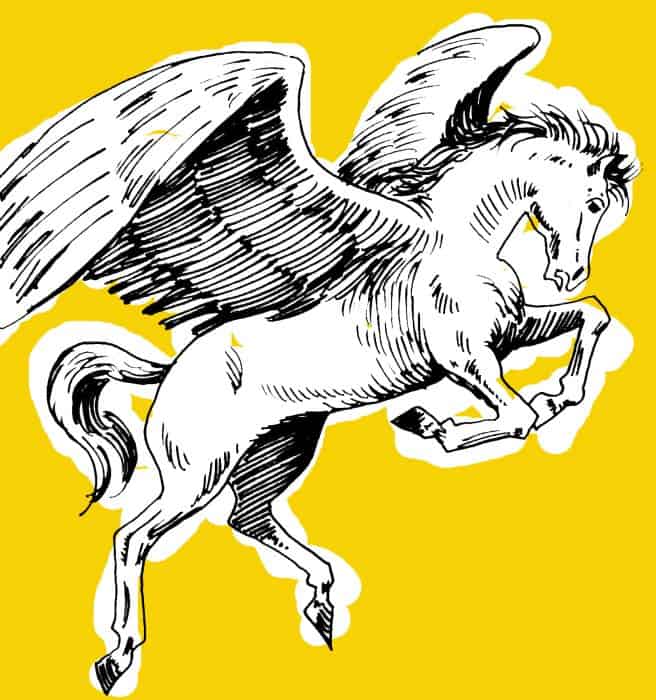 WARHorses first wrote about CRISPR in 2017