For many empty-nesters there is the consequence of suddenly having free time on our hands. Many WARHorses return to riding horses, a passion put aside while we raised families. But riding isn’t the right choice for everyone. A few years ago Joan Elmore (then 48) of Tennessee was looking for something to fill her days after her daughter left for college. She read an ad for a local horseshoe pitching tournament and decided to check it out. Her life was forever changed.

Joan began entering tournaments. She was a natural placing in the top five in five championship tournaments. Her husband, James, then built a pit in their backyard so Joan could practice. The objective is to toss a horseshoe some distance so it lands around a stake in the ground, this is called a ringer. Most days Joan throws about 400 shoes, honing her skills.

“My mother is like the least athletic person you could ever imagine,” her daughter Christa Elmore said, laughing. “I’ve never seen her do anything sports like in my entire life. I was very surprised when she just started to get so good at it.” 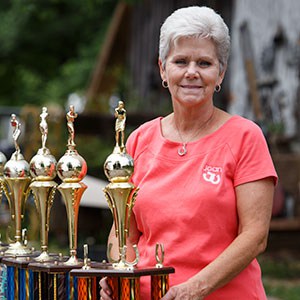 Good at it indeed. Last month Joan won the World Horseshoe Pitching Championship in Montgomery, Alabama. This wasn’t her first “rodeo”, it was her 8th championship title. Joan made 713 of 892 throws to clinch her latest title. She scored nearly 80% of her throws but this was an “off” day for Joan. Her tournament average is 85%!

“You have to want it,” Elmore said. “Other competitors are champions in their areas, and when you’re a seven-time champion, they pull out their best game against me. They know they have to. I probably have more tougher games in these tournaments than anybody.”

In 2009, Elmore was inducted into the NHPA Hall of Fame, one of just four women inducted in the past decade.

“No matter what your age, find something to do,” Elmore said. “Keep active with something that you enjoy. And, of course, I would recommend horseshoes to anyone. It’s great exercise and a great time meeting people. It’s just an enjoyable thing to do. All the more when you win.”

Joan’s next competition will be the state championships Sept. 24 in Clarksville, Tennessee.

The Military History of Horseshoes 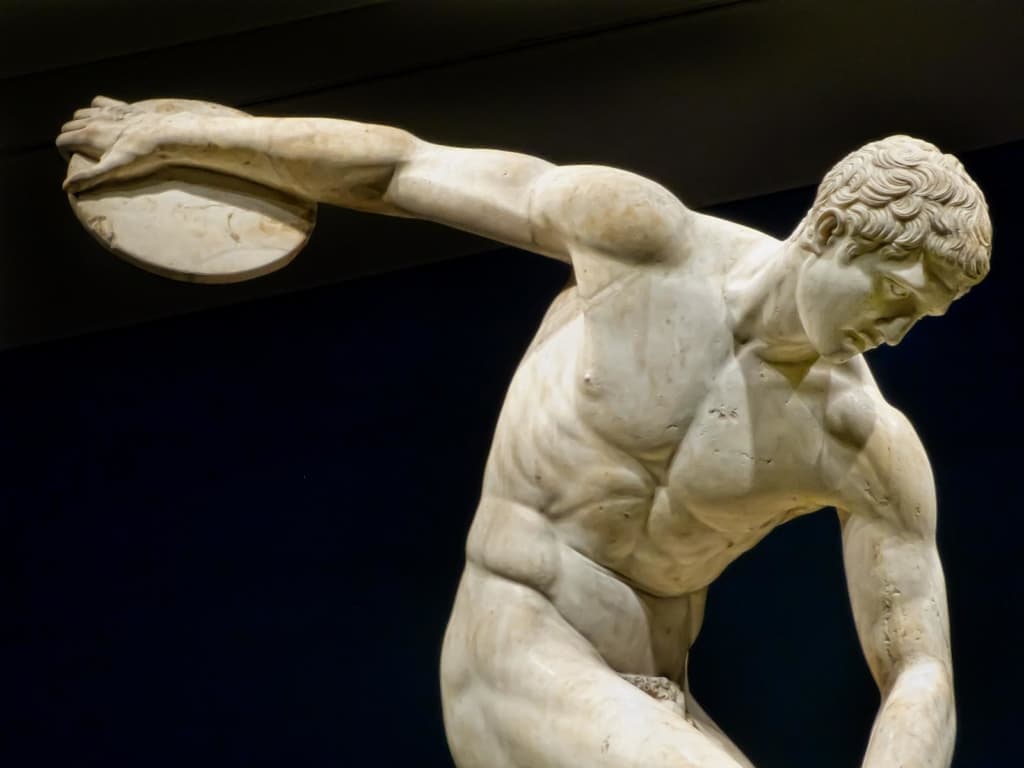 Historians don’t really know the origin of horseshoe pitching but it has been a fond activity of military men for centuries. Some believe it derived from the ancient Olympic game of discus throwing. Athletes would throw a metal plate and the longest distance covered won. Grecian armies emulated the sport but were not equipped with proper discs. As a substitute, they began to throw discarded horse shoes at a stake in the ground. 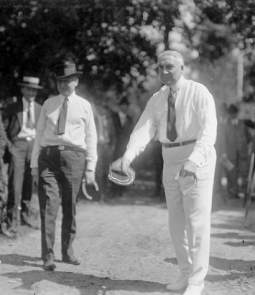 During the American Revolutionary War, the British troops often played horseshoes. They devised formal rules and measurements establishing a “proper and fair” competitive ground. The Union Camps of the American Civil War also organized games throwing mule shoes. Soon the National Horseshoe Pitching Association was established and the first Championship tournament was held in 1910. President Warren Harding was known to pitch with rusty shoes and President Harry Truman enjoyed pitching so much, he had a course set up at the White House.