We’ve written before about citizens punching police horses, their acts of “bravado” quickly met with arrest. Sadly, it happened again last weekend and the perpetrator is now sitting in jail unable to pay the hefty $100,000 bail.

A 23-year-old woman was part of a demonstration that began on the Capitol steps in Harrisburg, Pennsylvania. The mounted police were attempting to move demonstrators onto the sidewalk when the woman struck Sampson, the police horse, in the neck with a flag pole that had a protruding nail. 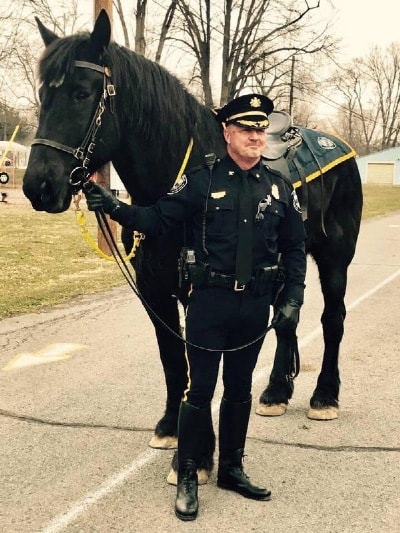 Sampson suffered minimal injures and was able to continue working. The woman was arrested charged with the following;

Don’t do it people. Being drunk or being righteous does not give you permission to be an ass (not the adorable hoofed mammal, but the other kind). 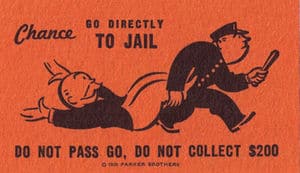 Read: Never Ever Punch a Police Horse – Never! (Part I)