Sir Alfred James Munnings loved horses and the English countryside. He made a successful career painting them. His worked differed from other sport painting of the early 1900’s, his work was more realistic and natural. In short time his equestrian paintings propelled him to the pinnacle of the sporting art world.

“His horses are very naturalistic,” said Mark Buck, head of Sotheby’s European Art Sale. “They look the way horses look. He doesn’t over-stylize them; he studied them, and he wanted them to look and feel like they had the momentum, the energy, and verve he saw in person.”

Munnings career began with private commissions – a lot of them.  As he became successful he turned his attention to the racetrack. He loved the colors and energy of Thoroughbred racing. He took up residence near Newmarket, and the Jockey Club permitted him to convert an old shed into a trackside studio. They also allowed him to bicycle onto the course to get a better look at the horses, a sight which must have been somewhat odd to race patrons. The start of a race was one of Munnings’ favorites, particularly in the days of the walk-up start. No doubt like many modern-day photographers, he felt he never could quite do it justice.

“I am standing on the course – the most beautiful course in the world. Cloudless October sky, a faint wind from the east,” Munnings wrote in his autobiography. “I am looking at the scene, the old, old scene; a centuries-old scene. Horses come up the course looking like those of years ago … bright colors in the sun just the same as of yore. What a sight for the artist! With the long shadows and the lights on the boots, lights on the horses. This is the best picture I have ever seen – why can’t I paint it?” 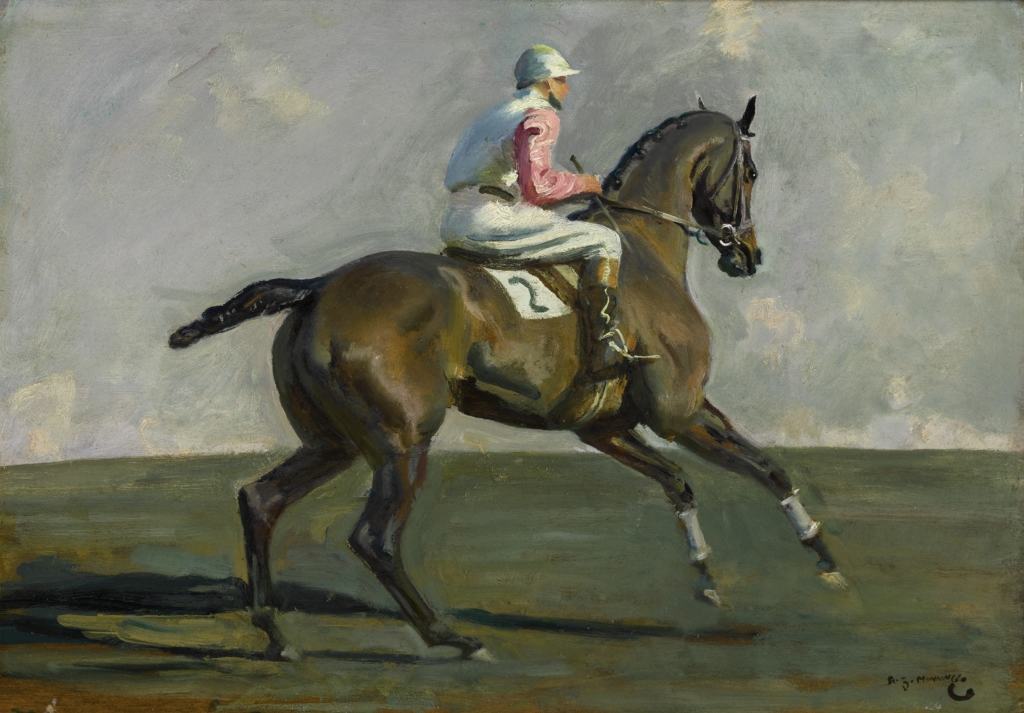 On November 22, 2016 Sotheby’s is auctioning several equestrian paintings including Lot 58 by Munnings. The piece is a study for the painting “Going to the Art” completed in 1945. Today the finished painting hangs at the National Museum of Racing in Saratoga Springs, NY. But this week, the study painting could be yours. So check your credit card limit as Sotheby expects the Munning’s painting to sell in the millions!

Munnings was quite a character (what good artist isn’t?) if you’re interested, The Smithsonian posted this great article. A sampling of what you’ll read, this statement from Munnings, “To hell with Picasso who was never a good artist!”

Edited from the Following Article: http://www.paulickreport.com/news/ray-s-paddock/upcoming-fine-art-auctions-feature-pieces-racing-history 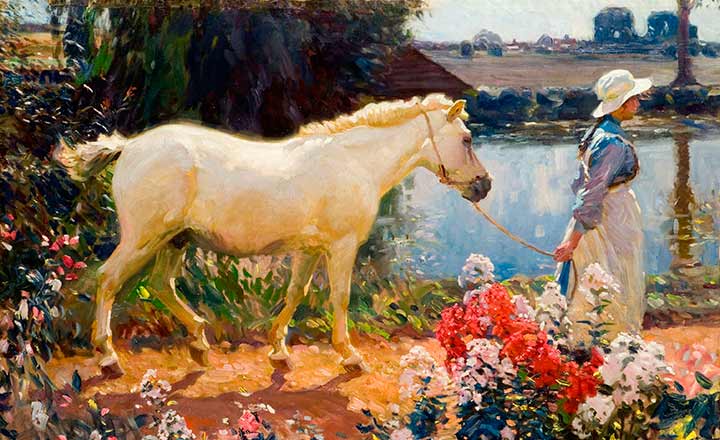 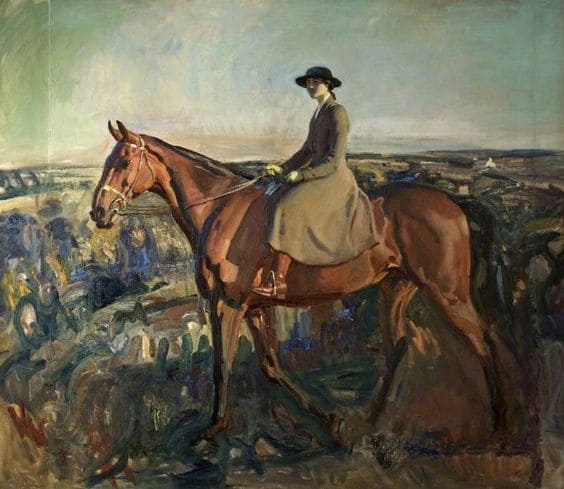 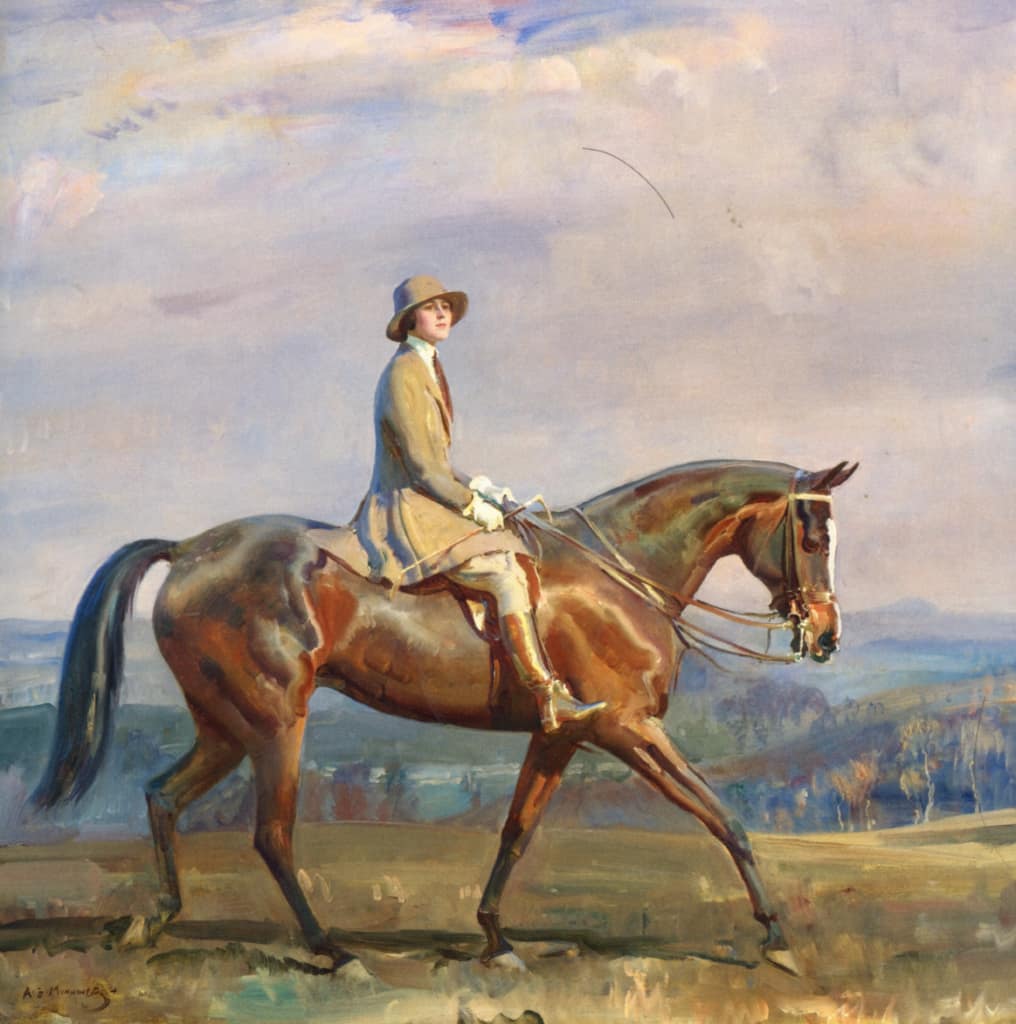 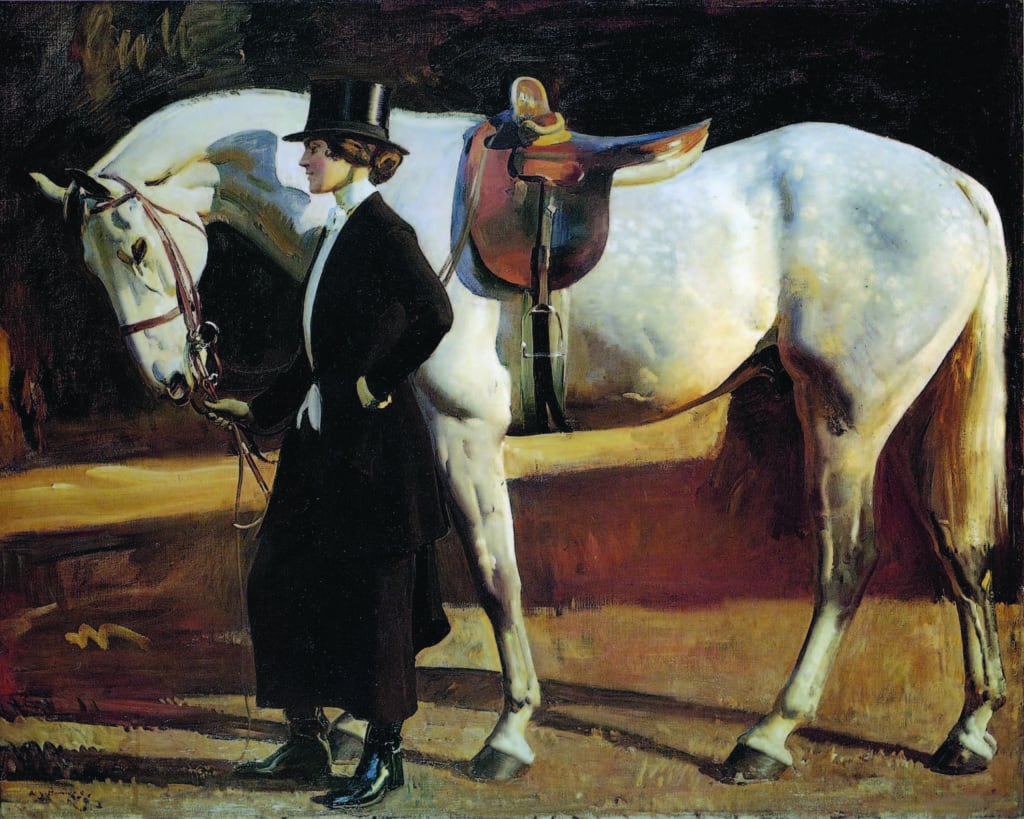 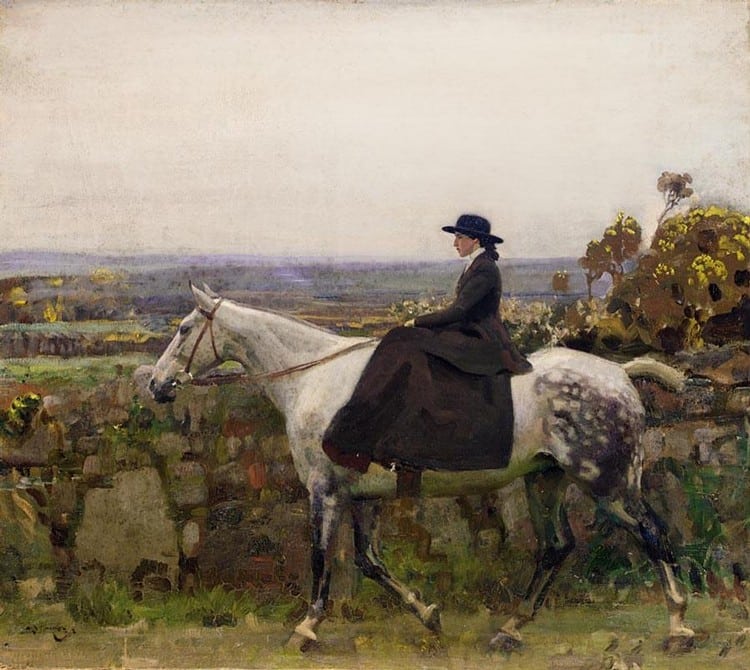