Mark Twain said, “Age is an issue of mind over matter. If you don’t mind, it doesn’t matter.

Such was the case for one particular #WARHorse who decided she wanted to ride again.

Mittie Dailey, a lifelong Oklahoma resident was 109 years old when she passed away in 2016.  Born in 1906, she was believed to be the state’s oldest-living resident at the time of her death. In fact, Mittie was born before Oklahoma became a state (1907). 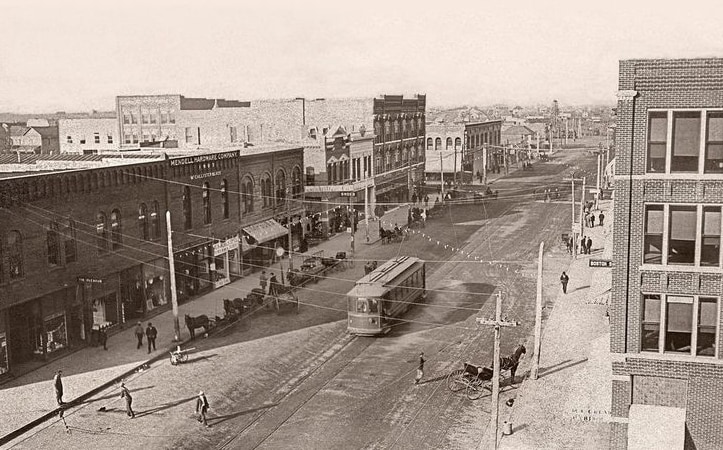 Mittie grew up on the family farm, went to school, married, raised six children, worked as a cook and housekeeper and went to church. When she turned 65, Mittie got her driver’s license and bought a car but she never drove it. Mittie enjoyed walking. Even in her 90’s people would offer a ride to which she politely declined, “I prefer to walk.”

For her 104th birthday, Mittie surprised her family with one wish. She wanted to ride a horse, something she had enjoyed on the family farm as a girl. Her family and volunteers at a local therapeutic riding program made it happen.

“I was a little hesitant about it. I really was,” said Bettye Williams, Mittie’s daughter. “She threw her right leg over the horse, grabbed the reins, just like she always had.”

Four generations of her family were on hand to cheer Mittie as she made several laps around the arena. No one, not even Mittie, could remember the last time she rode but it came back to her quickly. Afterward a local reporter asked about her ride. 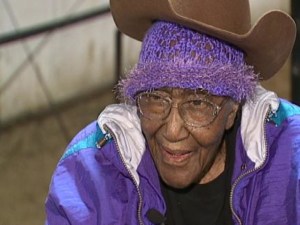 A lifetime of walking, Williams believes, is a big reason her mother was able to enjoy such a long, healthy and active life. She added, Mittie never smoked or drank, ate “good homegrown veggies” and had “a strong faith in God.”