It happened again this weekend – someone assaulted a police horse.

What’s the deal? What possess someone to walk up to a horse, let alone a working police horse, and smack it? This happens regularly and globally so you can’t blame the local drinking water or airborne toxins.

Incapacitation is a common factor, nearly every hitting incident mentions inebriation or some altered chemical state of mind. While being drunk or high may be a contributing factor – making that bad idea somehow seem like a good one – it does not cause people to start hitting horses.

Can the cause be characterized as a gender issue (it’s usually a man though occasionally a woman does throw a punch). Is it a form of civil disobedience? A distorted act of bravado? An adolescent dare from one’s “good buddies” – what are you chicken?

In its essence, the reason seems to fall to stupidity and an inevitable result; time behind bars, your never-flattering mug shot posted on every equestrian website and a financial slap back in the form of a considerable fine.

The latest incident occurred Sunday October 22 in Orlando, Florida. Mounted officers were patrolling downtown around 2:30 a.m. when a young man walked up from behind and slapped Officer Izzy on the rump. The smack startled Izzy who spooked and spun around toward her attacker who took off running (brilliant because everyone knows a man can outrun a horse).

The culprit was arrested and charged with injuring a police horse and possession of cocaine. Just stupid. 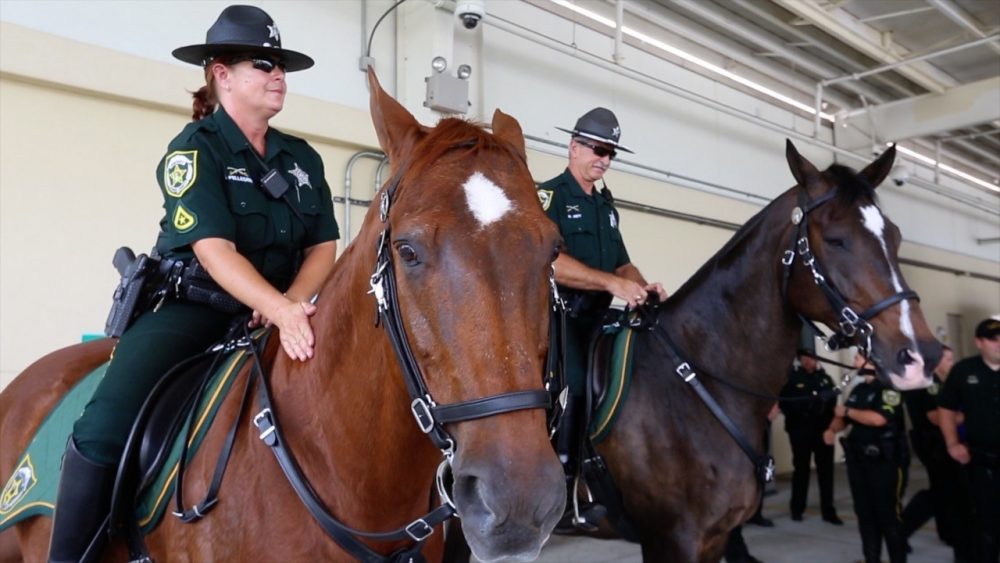 Earlier in the year the Orange County Sheriff’s Office retired two of its horses. Senator, a quarter horse, was donated in 2008 and Leo, a thoroughbred, donated in 2009. Both 18 year olds served the community for nearly a decade. They were returned to their original owners. A retirement party was held to honor the horses, carrot cake enjoyed by all. 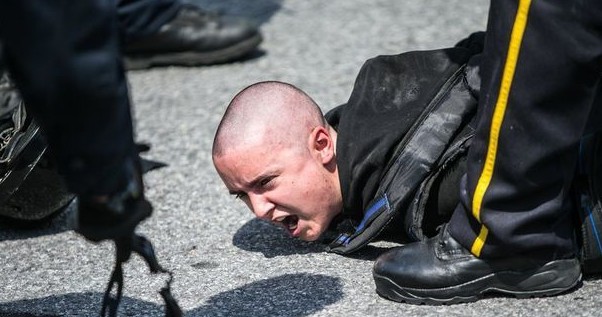 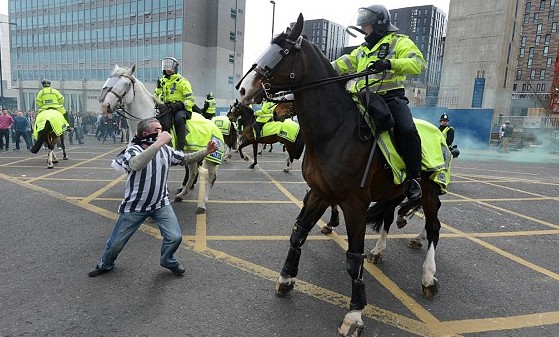