Audiences were treated to an epic FEI World Cup™ Vaulting in Dortmund this weekend. The stars of this thrilling series were under pressure to peak when it mattered for this Final, and they did just that in front of fascinated crowds.

Italy’s Anna Cavallaro fended off tough competition from Germany’s Kristina Boe to take the women’s title, and the hotly contested pas-de-deux was won by Italy’s Silvia Stopazzini & Lorenzo Lupacchini – a first for Italy – who put on a show-stopping display of their ‘The Little Prince’ routine.

In the men’s category, vaulters had a tense wait until Sunday morning to find out who would be crowned champion, and after just missing out on the title last year Germany’s Jannis Drewell returned to top form. He performed both rounds with stunning conviction to lift the trophy in front of his home crowd. 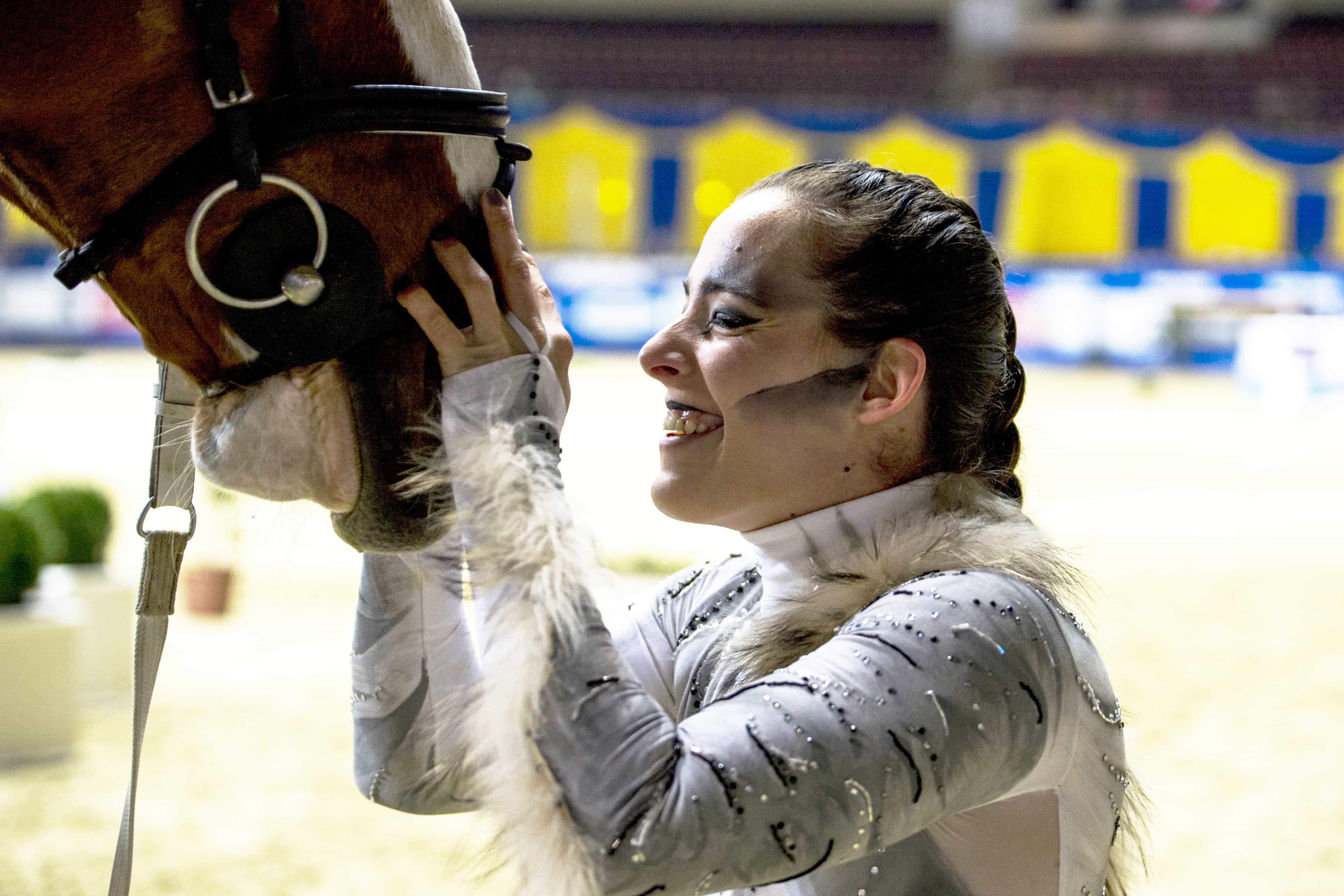 Cavallaro, competing in her seventh World Cup Final, shocked audiences on day one with the début of a brand new freestyle theme. Her wolf interpretation impressed the judges to score 8.662, allowing her to take the lead over Boe (8,418).

You could feel the tension in the Westfallenhalle as Cavallaro with her lunger of 20 years Nelson Vidoni and star horse 11-year-old Monaco Franze 4 entered the arena for day two. She managed to hold her nerve to take her third FEI World Cup Vaulting title under intense pressure on a final score of 8,654.

Boe, the 29 year-old doctor known for her exceptional artistic impression, made a foot perfect second round performance of her zombie freestyle linking a number of risk moves, and with Don de la Mar and lunger Winnie Schluter, she finished second on 8,534.

Despite miss-timing one ground-jump of high risk, he gave everything with his mother and lunger Simone Drewell and Diabolus 3 scoring 8,720 to take the highly coveted title in front of his home crowd.

Lukas Heppler (SUI) once again teamed up with Monaco Franze 4, with whom he won the opening qualifier in Madrid, and after a nervous first round performance, he excelled on the second day finishing second on 8,554.

“It has been a long journey to get here,” said Drewell. “Last year was my first time in the World Cup and I finished second. I had a conversation with my mother before the second round where I asked about the ground jump as it is high risk. It’s always the way, I should have listened to my mother – but I am so happy it was enough to take the title even with that mistake.”

Silvia Stopazzini and Lorenzo Lupacchini, the breakthrough pairing of this season’s World Cup, performed their ‘Little Prince’ freestyle – a routine packed with difficulty and creative flair – to win the pas-de-deux on a total score of 8,695.

Germany’s Theresa-Sophie Bresch and Torben Jacobs maintained pressure on the Italian pairing throughout the competition and with their Swan Lake freestyle won second place on 8,689.

“Vaulting has come so far since becoming part of the FEI World Cup series,” said FEI Director of Vaulting Bettina de Rham. “Vaulting is now much closer to our other World Cup disciplines – Jumping, Dressage and Driving. Every vaulter competing at the World Cup is of the highest standard, and it is extremely difficult to qualify for the Final, let alone win. We’re really proud of the World Cup and all the athletes competing in this exciting series.”

What is Equestrian Vaulting? 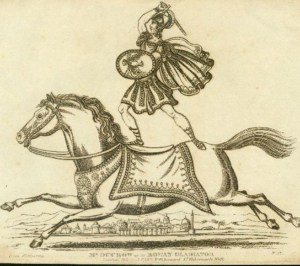 For more than 2000 years people have performed acrobatic and dance-like movements on the backs of horses. The name vaulting comes from the French “la voltage” during the Renaissance when it was a form of riding drill and exercise for cavalry riders. Modern vaulting developed in post-war Germany as an initiative to introduce children to equestrian sports. In 1983, vaulting became on of the disciplines recognized by the FEI.