Is This Anyway to Transport a Horse?

The phones at the RSPCA were ringing off the hook last week. Motorists driving the M6 between Birmingham and Cambridge were calling frantic over how a horse was being trailered. The horse was tethered to an open trailer by its legs as it sped down the road.

Inspector Richard Lythgoe was dispatched immediately. He caught up with the vehicle and after a close up review of the situation reported back to headquarters that the horse showed no signs of distress. Huh?

The horse was plastic. The couple had purchased the life-size statue in Birmingham and had no other means to get it back to Cambridge except via the trailer. They were apparently unaware of the chaos created as they drove.

A man of good humor, Lythgoe had this to say, “Obviously when driving down the motorway and catching a glimpse of this life-size, lifelike horse being pulled down the motorway, it would have been very worrying. So thankfully it was just a fake one.” 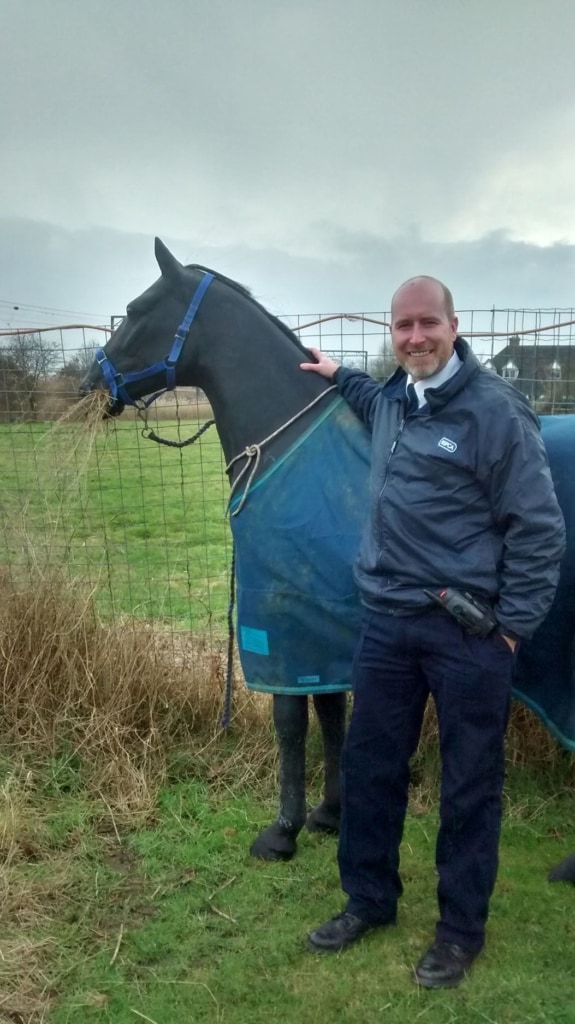