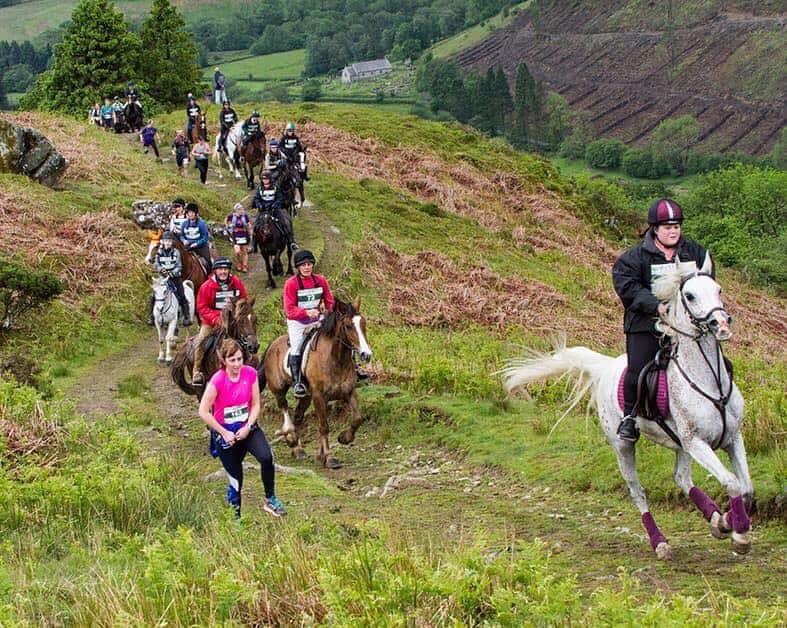 The event, began in 1980 when local pub owner, Gordon Green overheard a discussion between two men drinking a few pints. When one man suggested that over distance, man was equal to any horse Green was inspired to test the theory and organized the first race. It has become a racing tradition drawing competitors from around the world.

Runners vie for the escalating jackpot awarded to any runner who beats the horses. That has only happened twice in 2004, Huw Lobb won the race in 2:5:19 and Florian Holzinger in 2007 crossing the finish line in 2:20:30.

Organizers for the race state that the event continues to grow each year. Next year’s race is June 13, 2020. Entries open in early January but sell out quickly. 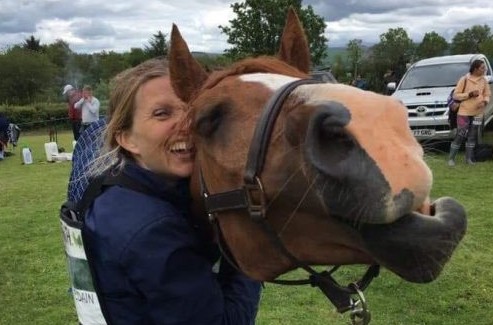