South Carolina’s beaches were thundering last weekend with more than the sound of crashing waves. Beach sand was kicked up in the faces of a sold out crowd, who came from near and far to cheer on the Marsh Tacky horse races. 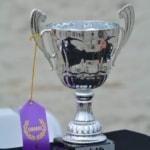 A great spring weekend enjoyed by all who attended. Now you might be asking – what’s a Marsh Tacky? Its definitely NOT a melted marsh mellow at the end of a hot stick. 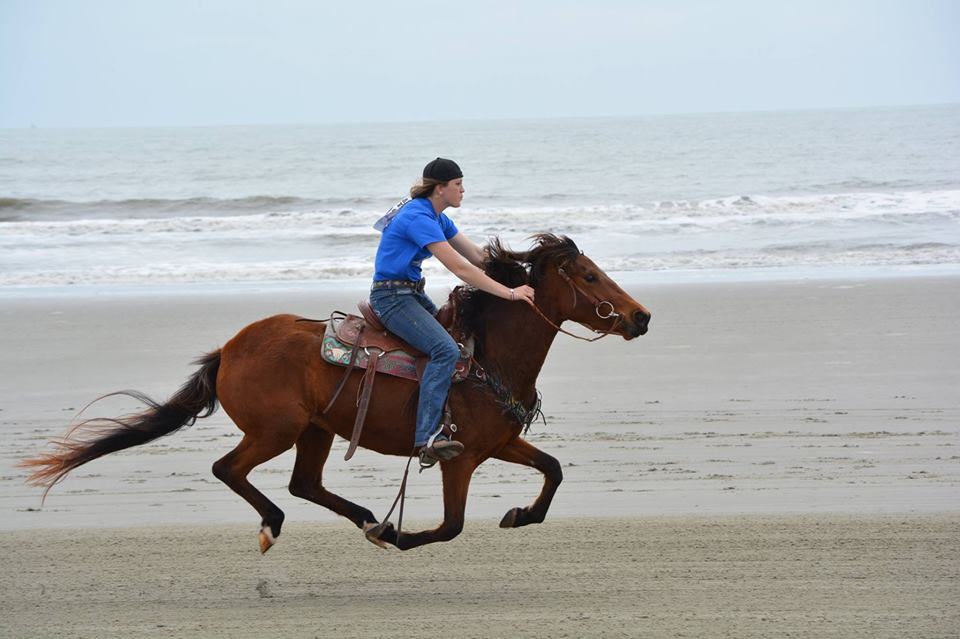 In fact the Marsh Tacky is a horse breed unique to South Carolina and one of the most endangered breeds in the world – 400 animals. Left by Spanish explorers in the 1500s, most became feral while some were domesticated by Native Americans and European settlers. They are level-headed, easy keepers used to deliver the mail, hunt, herd, plow and take kids to school. Small, 13 – 15 hands and 700-900 pounds, they have long manes and tails. Marsh Tackys maybe any color and exhibit primitive markings – dorsal and leg stripes. The breed posses a unique gait all their own, recently named the Swamp Fox Trot. An acknowledgement of their ability to trek woods and swamps with easy. Owners can’t talk enough about their huge hearts and sharp minds.

In 2007, the Carolina Marsh Tacky Association was formed to preserve the breed and share its history. Horse owners and enthusiasts are diligently working to save the breed from extinction.

In honor of its long history in the state, the Marsh Tacky was named the South Carolina State Heritage Horse in 2010.