July 23, 2020; Bucks County, PA (USA): Two police officers risked their lives to save a frightened horse from a burning barn. When officers Matthew Reiss and Kristian Hanus arrived on scene, the roof of the barn was engulfed in flame. Friends and family members had already removed 14 horses from the barn but 22 year-old Phoebe refused to leave her stall. After a few harrowing moments, the officers aided by the facilities riding instructor were able to coax Phoebe from the burning building.

The barn’s owner was in the hospital giving birth to her second child when she began receiving texts and calls about the fire. A friend who helped remove horses is recovering from second and third degree burns. Both officers suffered minor injuries. All 15 horses including Phoebe were uninjured.

The local horse community is pitching in with donations and offering shelter for the horses. The barn and two tractors were destroyed The barn’s owner plans to rebuild. A Go Fund Me account has received more than 225 donations and raised over $16,000 of a $2500 goal.

Do you have a tough time finding chaps that fit?  Not anymore! ProChaps can fit anyBODY XXS to XXL in half or full chaps sizes. ProChaps FIT and FEEL GREAT from day one! 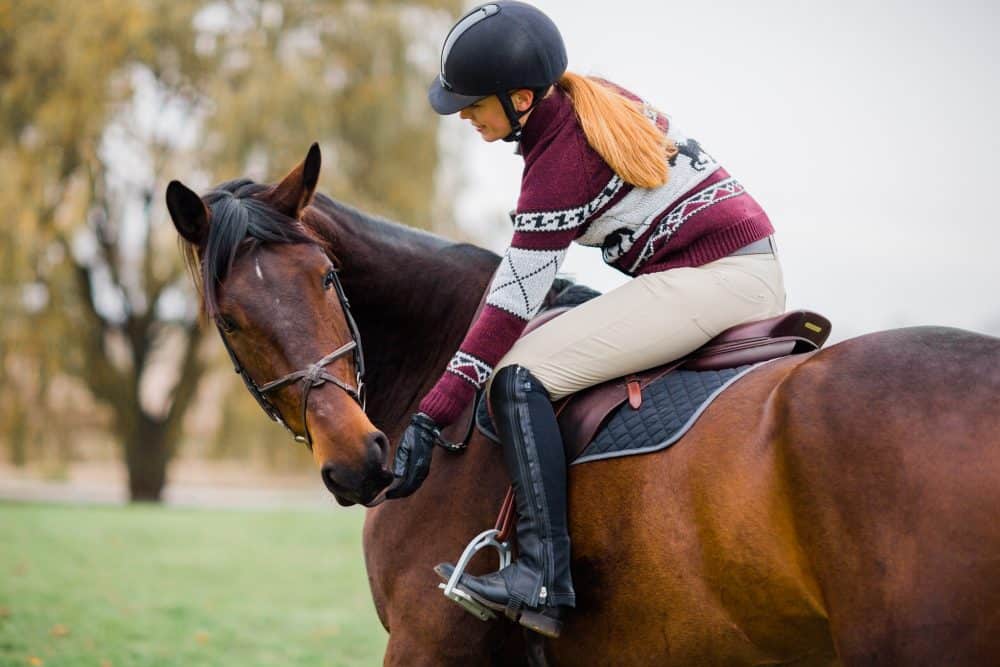 Use coupon code: warhorses10 and SAVE 10% on your new ProChaps.

Restocked in WARHorses SHOP our popular “Proud to Be a WARHorse” vinyl decals and lapel pins! 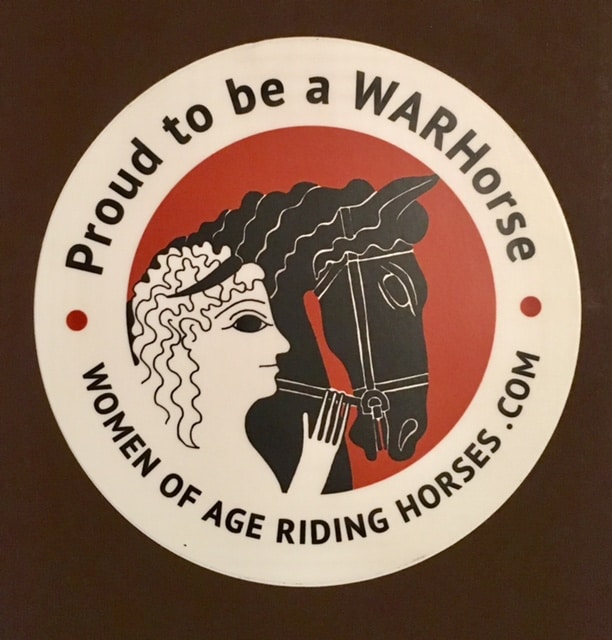 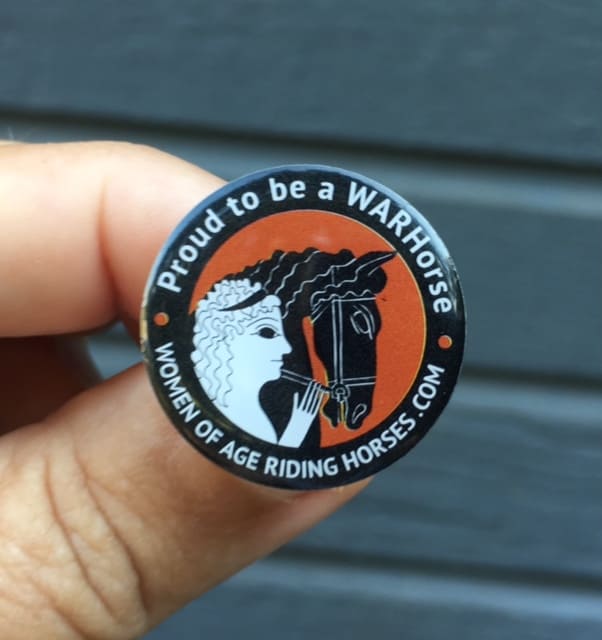