For Sale – Property Where Jackie Kennedy Learned to Ride

Recently a second property linked to Jackie has been listed for sale, this one where Jackie first learned to ride. The Abraham Baker House house sits on grounds that were once part of the Riding Club of East Hampton. The original farm house was purchased in 1924 and converted into a clubhouse for members including the Bouvier family. Jackie began riding at the club when she was only two years old. Her favorite horse was a chestnut mare, Danceuse, owned by her mother.

The .9 acre listing includes a home built in 1745. The home is one of only 15 properties designated as a Special Historic Landmark by the town.The property is listed for $1,995,000 by realtor Douglas Elliman. 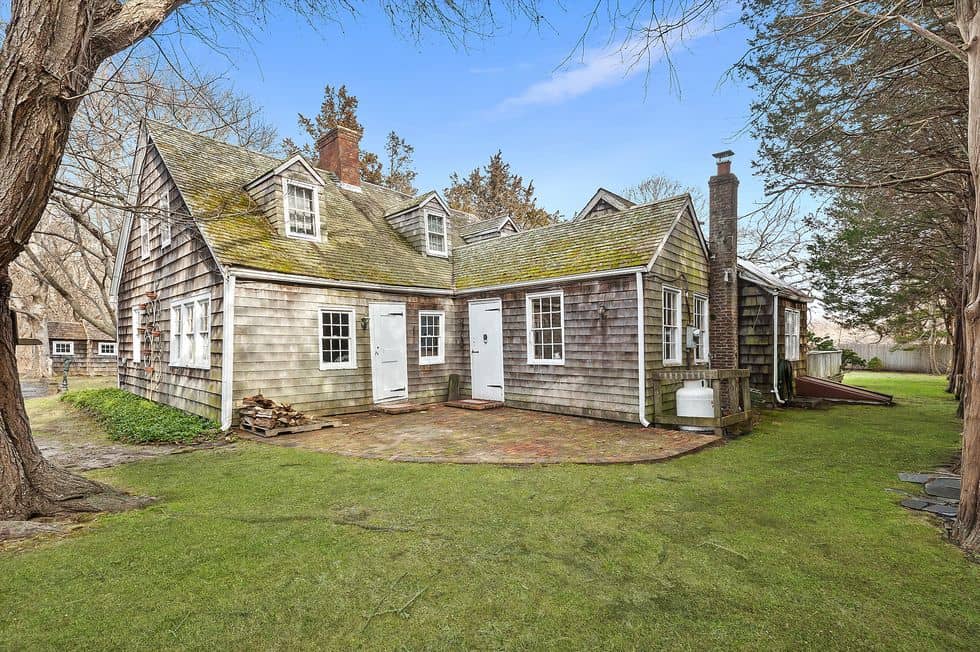 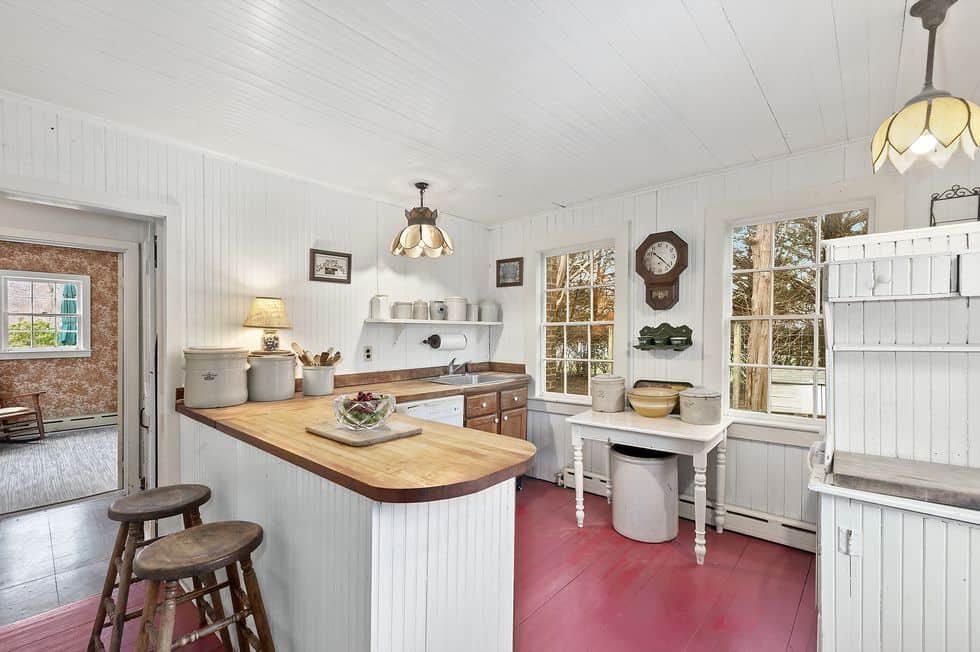 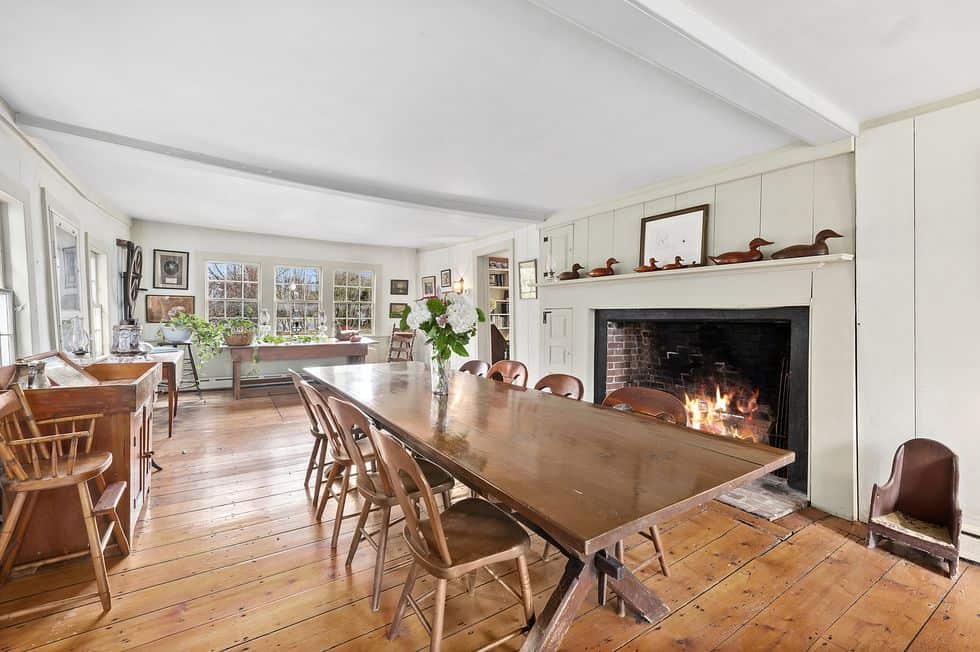 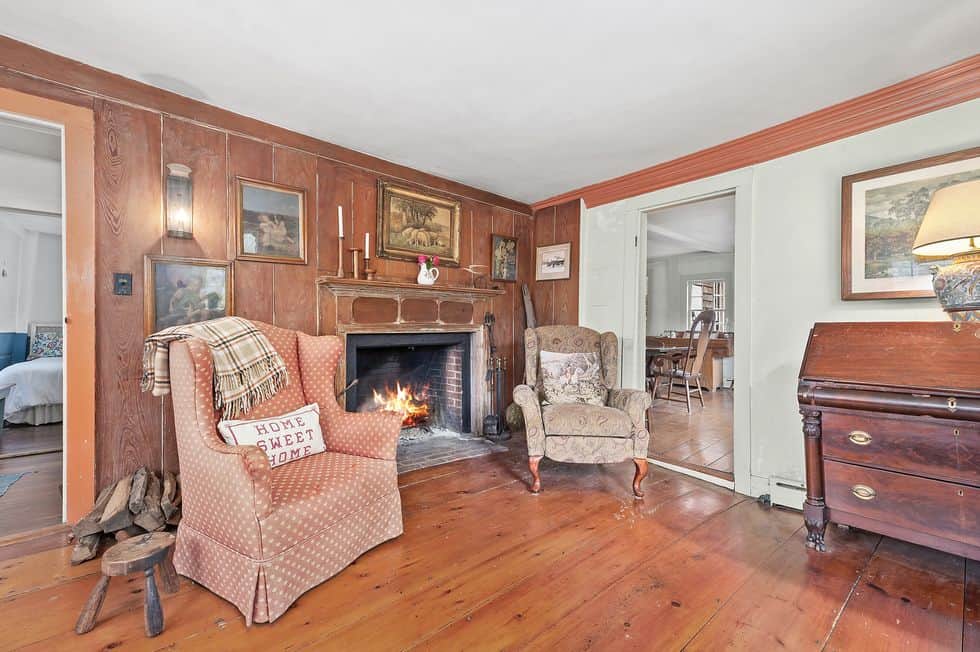 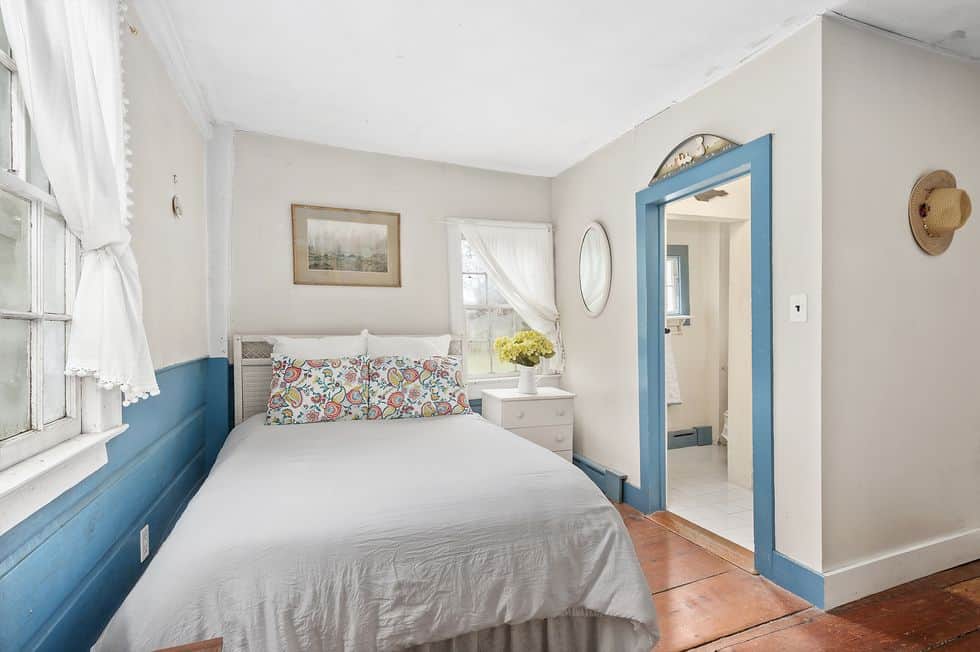