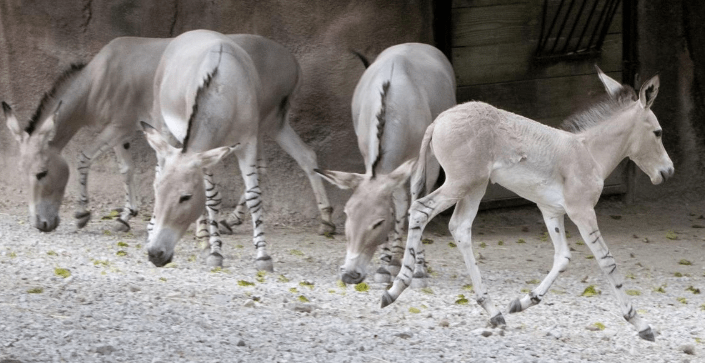 Tobias is being raised by his mother, Tukia, and two adult Aunts.
PC: Christine Tannous/Post-Dispatch.com

The Somali wild ass is found in eastern Africa. In the wild they exist in small groups, hunted for food and medicine. In North America, five zoos have successful breeding programs bringing the combined population to 68 captive animals. Breeding programs are coordinated through the Association of Zoos and Aquariums Species Survival Plan that ensures zoos maintain genetically healthy populations of animals.

Visitors at the park can watch Tobias in the Red Rocks area of the zoo.

Tobias may be the new guy on the zoo front but he’s not alone. In 2017, two Somali wild ass foals were born in the Dallas Zoo. 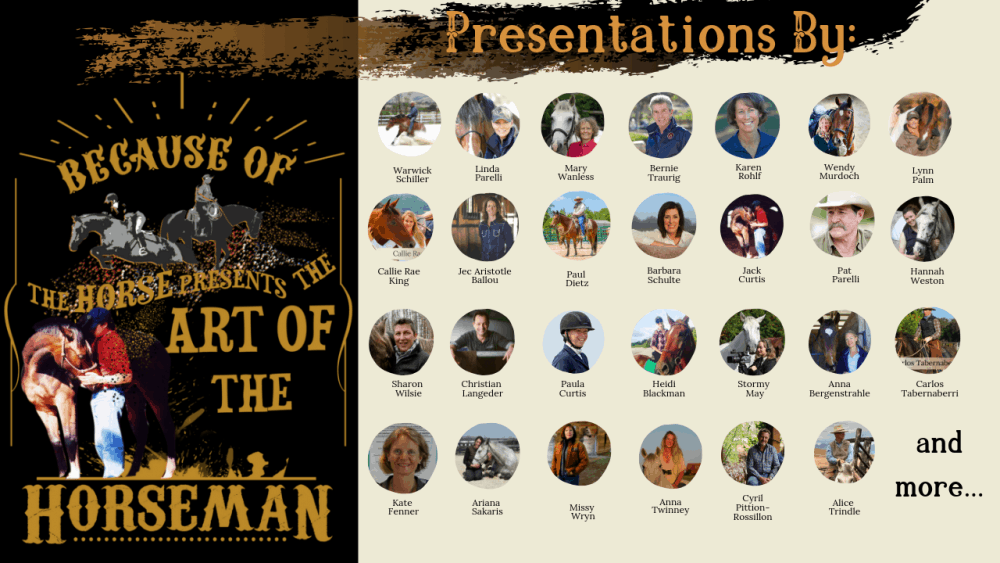 When you sign up for the Art of The Horseman online horse fair, you’ll get informed, inspired, and empowered to be the best you for your horse that you can be.