Today marks the 20th anniversary of Dolly the sheep, the first mammal cloned from an adult cell. Her birth stimulated the science community to learn more about stem-cell research which has lead to many scientific and medical breakthroughs. Two decades later the birth of a cloned mammal no longer makes headline news but the technology behind the process continues to evolve.

The world’s first clone of an adult animal, Dolly the sheep, bleats during a photocall at the Roslin Institute in Edinburgh, Scotland January 4, 2002. REUTERS/Jeff J Mitchell/Files

Some equestrian sports now boast clones of former champions. But are these clones identical biologically, able to clone the accomplishments of the original horse? To date, research suggests there is no guarantee. The biology of a horse is only one aspect to forming a champion, there are more arbitrary influences such as environment, training even nutrition which are nearly impossible to duplicate.

Even the method by which a horse is cloned impacts the potential of duplicating a champion. The most common process is to use a skin cell, a biopsy punch collects tissue from the crest of a horse’s neck. The skin cell contains the necessary instructions to create an entire body, but it doesn’t normally use that information in its function as a skin cell. So when the skin cell is introduced to the DNA absent donor egg, this introduction starts a cascade of DNA decisions in which the embryo begins to form. There are more than 50,000 immediate decisions made regarding which genes are retained and which are not as the embryo starts to formulate. Science does not dictate these decisions, nature does. Its unlikely that any two horses would sequence through the exact same complex chain of decisions to produce a true, exact clone.

Today several labs offering cell storage and cloning for equestrians. The process often results in failure at the embryotic stage as well as in uetero. The cost is prohibitive for many, and inclusion of clones in breed registries is limited. But there are many willing to invest, often based on an emotional experience with a particular horse.

SOMEONE HAD TO BE FIRST 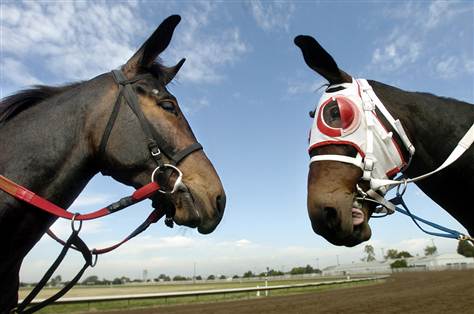 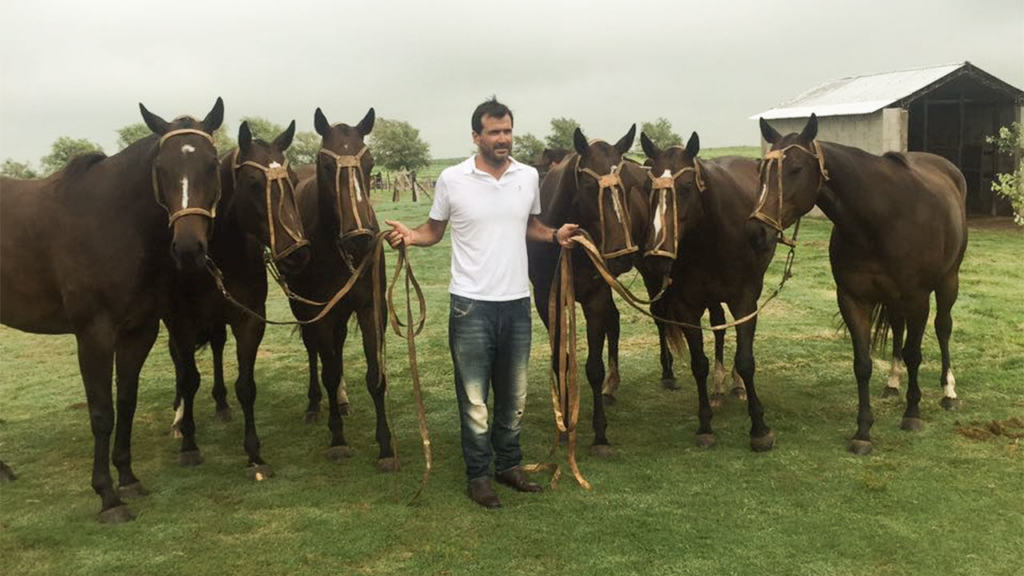 No other equestrian sport has embraced cloning like those in the polo community. In December 2016 at a prestigious match in Buenos Aires, the world’s best polo player, Adolfo Cambiaso, rode six different horses to help his team win. Not unusual except that all six were clones of the same mare, Cuartetera, his former polo horse.

Katrin Hinrichs, a veterinarian at Texas A&M University in College Station who specializes in reproduction says breeding a great stallion to a great mare is still the best way to make better horses.

“Cloning is a sideways move,” she says. “It doesn’t improve the breed.” But polo players don’t necessarily want to breed better horses, she says. “They’re playing polo to win.”

Ultimately, Hinrichs says, match shows how far the technology has progressed since the early days of animal cloning, which had a lot of failure and early death.

“It’s great to know that there are six clones that were born and healthy enough to do that kind of athletic competition,” she says. “That really says something with the robustness of the cloning procedure.”

BUT HE’S A GELDING

Grand-prix jumper, Mark Watring has had a successful career with his Holsteiner gelding Sapphire. Mark dreamed of having an offspring which was impossible. He decided to clone Sapphire knowing it would take years to raise and train a foal to the same competitive level. He decided time was of the essence and cloned Sapphire. Saphir arrived last February, the spitting image of his sire the gelding.

“As I hang around the baby…he’s got a lot of the same characteristics,” Mark says. “For instance, Sapphire does something unique when he has an itch on a leg. He’ll take the opposite leg and cross it over to scratch. The baby already does the same thing. It’s really crazy.”

Mark plans to compete Saphir and use him as a breeding stallion. He says it is a huge advantage to be able to train a horse who is genetically equivalent to the champion he already knows and loves.