May Duffy, employed as a maid by Mrs. W.A. Clark Jr. was thrown from Mrs. Clark’s Kentucky saddle horse in front of a Hollywood car yesterday and was hideously mangled. The horse was killed.

The accident happened about 1 o’clock. Miss Duffy was riding down Sunset Boulevard with two other girls, Julia and Inez McKenzie, who work at one of the department stores.

Julia McKenzie had a saddle horse from the Los Angeles Riding Academy and her sister one from the Queen stables. Miss Duffy was riding a superb Kentucky Thoroughbred imported for Mrs. Clark’s use from [illegible].

Miss Duffy was riding nearest to the car track. A west-bound car came up rapidly behind them. The thoroughbred gave a nervous lunge as the front of the car came opposite him. The corner of the car hit him and reared on his hind legs. The fender knocked his legs from under him and horse and rider were thrown back with terrible violence against the front of the car, the horse’s head crashing through the glass front of the car and cutting several passengers slightly.

Under Horse and Car.
The horse then fell heavily on the track, crushing the girl beneath him. Before the car could be stopped, the fender had passed over the woman and the horse had been hurled from the track.

The girl riders who had been with Miss Duffy were so horrified and frightened they did not stop to find out what had happened, but wheeled their horses about and rode back to the city, half fainting in their saddles.

The car was brought almost instantly to a standstill and the passengers scrambled off. No one seemed to know what to do. Everybody walked around the car and some of the women were crying.

Out from under the motor was stretched a white appealing hand. It was all that could be seen of the injured girl. She was lying flat on the track under the motor, which rested upon her face. At last a husky young athlete shouldered a way through the crowd and took control of the situation.
Under his orders, the motorman gently back up the car and the girl’s limp shattered figure was dragged out. She was covered with blood and her clothes were almost torn from her body.

She recovered consciousness and saw the body of the dying horse laying on the roadside.

“Poor Horse; Poor beautiful horse,” she sighed. She complained of a pin in one of her heels as though that were all of her hurts.

Dr. Morton, of this city, happened to be in the car, so Miss Duffy had immediate attention. She was put on the next car and was taken to the Sister’s Hospital.

Horribly Mangled.
On examination her poor body was found to be shattered and broken. Her left leg was crushed below the knee. Her right arm was broken and the flesh of her right leg had been caught and ripped open by some iron projection of the car. She was found to have suffered concussion of the brain by some terrible blow in the forehead and her face was a mass of black and blue bruises.

Word was sent from Hollywood to the Clark home at number 718 West Adams Street. Mrs. Clark and three of her friends immediately to the hospital in an automobile at breakneck speed, arriving shortly after the injured girl. They at once took charge of all the arrangements and summoned Dr. E.A. Bryant and E. R. Smith.

Mrs. Clark was broken-hearted over the accident. Miss Duffy was something more than a servant in the family.

About ten months ago, she lived in San Francisco, earning her living there. Her mother became ill in Butte, Mont., and Miss Duffy went to her bedside remaining until she died. The Clarks were there at that time and became interested in the motherless girl. She was employed at a salary about three times that usually paid to a lady’s maid and has been the recipient of every kindness.

Miss Duffy was a girl of endearing qualities, and of gentle, refined character.

A priest, who happened to be visiting the hospital when she was brought in, administered extreme unction while she was still in a conscious condition. Late last night she was in a comatose condition with no hope whatever of recovery.

Companions Prostrated.
Witnesses to the accident bitterly criticized the two girls who were riding with Miss Duffy for their apparent heartlessness for riding away without waiting to see what had happened to her. Inquiry at the Hotel Granada, No. 410 South Grand Avenue, where they live, developed the fact that they were not as indifferent as seemed at first. The McKenzie girls rushed into the hotel about 5 o’clock, in a hysterical condition. Miss Julia, the younger, tried to stammer out the pitiful story to the excited guests who crowded about the two girls, but her strength was unequal to the task. She fell fainting to the floor. Miss Inez seemed the calmer of the two, but in a few minutes she became violently ill. The young women were carried upstairs to their room and a physician was summoned. He administered powerful sedatives and worked over Miss Julia for more than an hour, before she became rational. He left them in the care of one of the women guests of the hotel and issued strict injunctions that neither was to be disturbed until morning. 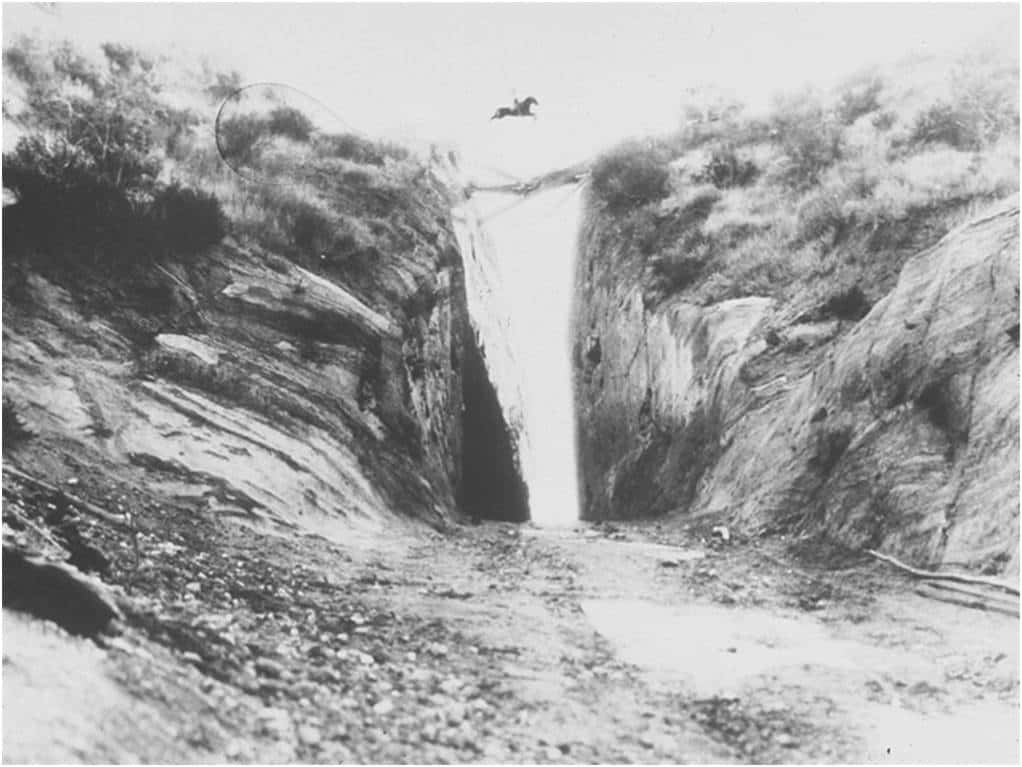 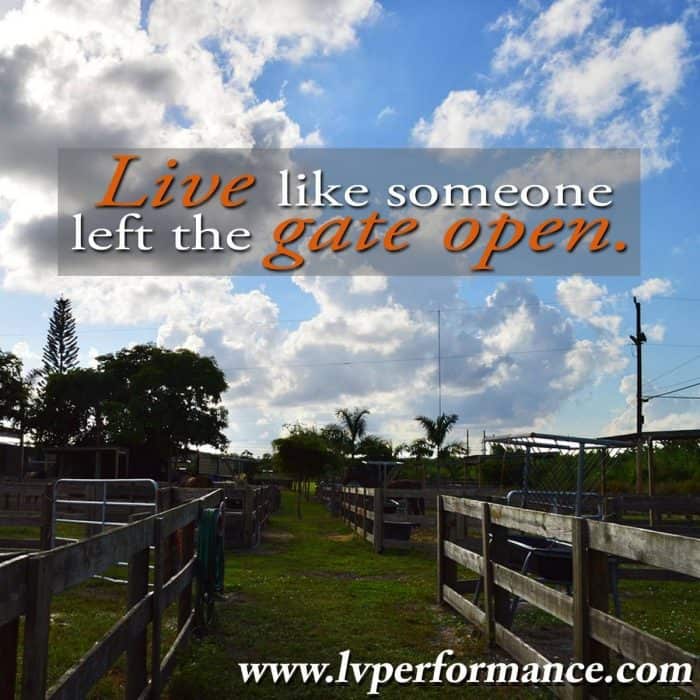