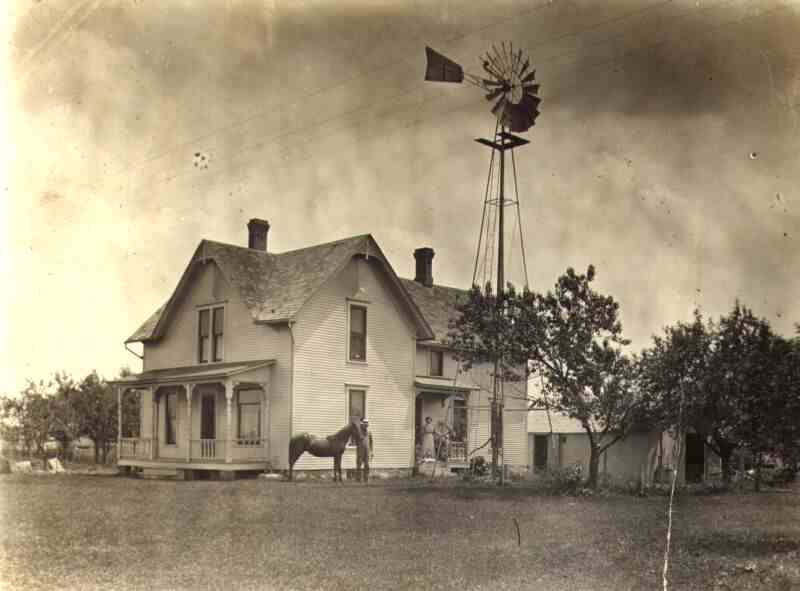 SEP 22, 1911, BOWBELLS, ND: Taken up at my place last week, seven miles north and four miles east of Bowbells, one old brown horse with halter on and lump on front right knee, also a bay yearling colt, small star on face. Owner can have same by calling at my place, paying damages, advertising and for keeping said estrays.

Artificial Breathing for Racehorses by Means of Tracheotomy. Silver Tubes Inserted in Their Throats as Skillfully as in a Human Being. GLASS EYES AND FALSE TAILS. Successful Operations Nowadays Which Make Sick or Broken [...]

A Horse Show on an Ocean Liner January 1911, Atlantic Ocean - New York (USA) to London (UK): A horse show which was held on board the Atlantic Transport Liner Minnewaska on one of [...]