Jackie McFadden’s heart broke April 23 when her two Marsh Tacky horses were taken from their pasture during a storm. Hundreds of people have since been looking for the horses including members of the Carolina Marsh Tacky Association and NetPosse.com. Local news and social media helped spread the word but it was the work of a particularly determined neighbor that led to their happy return on July 23.

Nora Keenh, 92, a neighbor of Jackie’s, was upset when she learned of the stolen heritage horses. A lifelong horsewoman, she is one of the first two licensed female jockeys in the United States. She was inducted into the Arizona Quarter Horse Racing Hall of Fame on Dec. 7, 2002. Ms. Keenh employed friends to put out feelers and let it be known that if the horses were safely returned to her farm, there would be no questions asked. And that’s exactly how things went down.

“I am so happy for Jackie McFadden,” Ms. Keenh said. “Her heart was broken — broken. So I got on the stick and went to bat. We are thrilled because Jackie is thrilled. The horses were delighted to see her. We were very lucky.”

Jackie calls Ms. Keenh “the hero” of this saga.

“Ms. Nora is a remarkable woman. What she has done is a miracle. Her love for horses brought River and Yago home. We are ecstatic and so grateful to Ms. Nora to have our beloved horses back where they belong,” she wrote on Facebook. 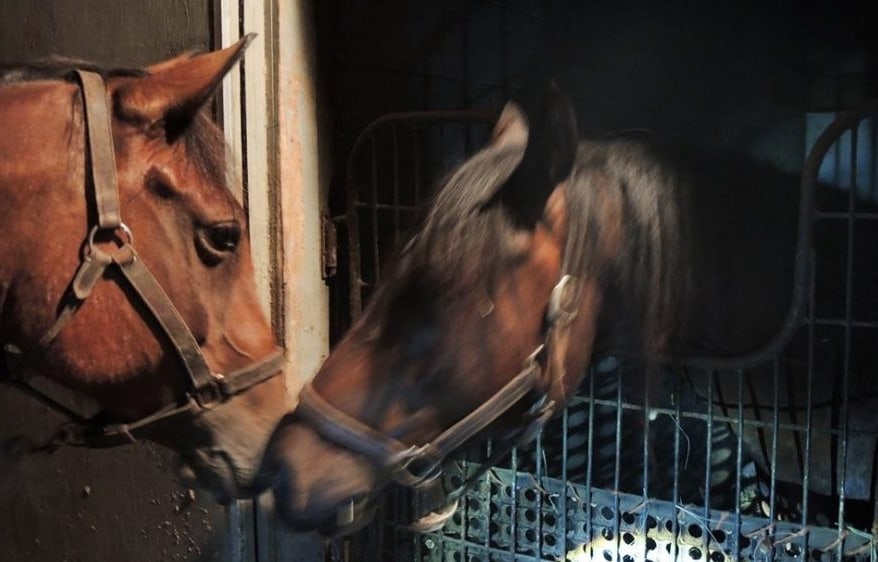