The holidays came early at the El Paso Zoo (Texas, United States) with the arrival of Brianna, the Zoo’s first female Przewalski’s horse. She will be paired with the zoo’s male, Vitalis, with the hope the two will breed. 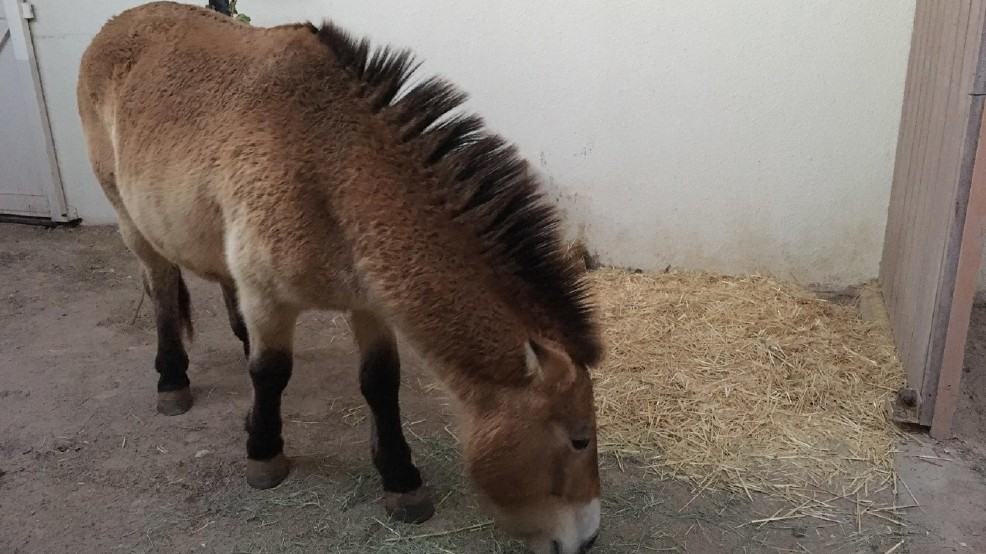 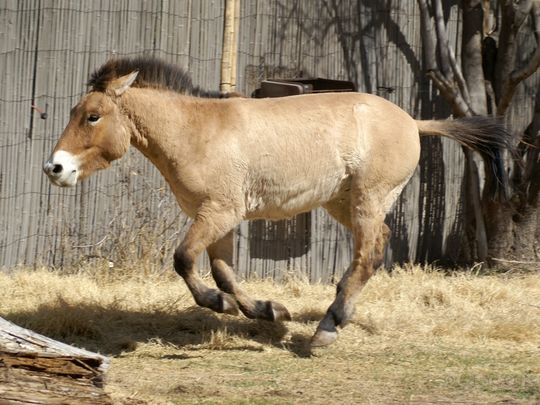 Muscular and stocky with light brown bodies and bristly black manes, Przewalski’s horses are the only wild, undomesticated horse remaining in the world. Their name, pronounced “shuh-VAL-skee” comes from Nikolai Przewalski, the 19th-century explorer who is credited with their discovery.

Brianna came to the El Paso Zoo from the Smithsonian Conservation Biology Institute in Front Royal, Virginia. Born at the Bronx Zoo, she is eight years old. The transfer comes as a recommendation from the Association of Zoos and Aquariums (AZA), whose Species Survival Plan® (SSP) works to conserve species such as the Przewalski’s horse through breeding and transfer plans.

“Now that Brianna has arrived at the Zoo, she will go through a 30-40 day quarantine period,” says Zoo Veterinarian Dr. Misty Garcia. “We just want to make sure she is healthy and has some quiet time to adjust to her new surroundings. So far she is doing very well.”

At the same time, El Paso Zoo will transfer Vladimir, the zoo’s other male Przewalski’s horse, to the Dakota Zoo in Bismarck, N.D., where he will also become part of a breeding pair.